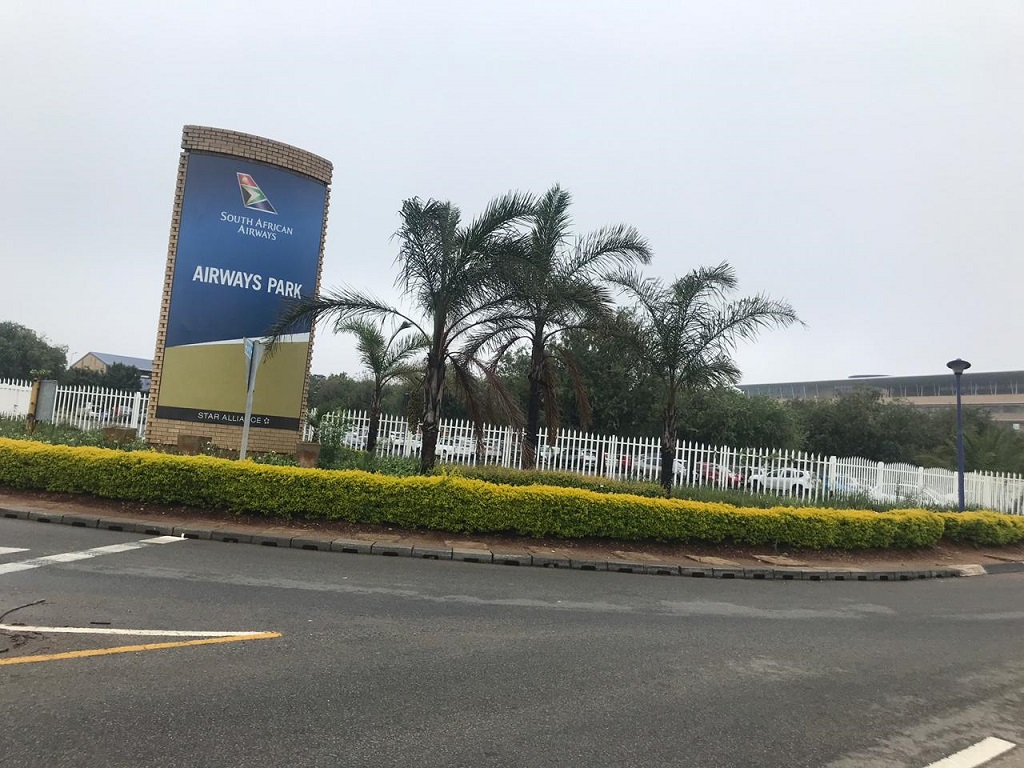 JOHANNESBURG - Revenue at SAA Technical has plummeted, and its interim CEO says it has insufficient work for its employees.

In March, revenue was down 83 percent to R43-million.

In the same period last year, the SAA subsidiary recorded around R246-million in revenue.

The numbers were revealed in a notice that interim CEO Terrance Naidoo sent to labour unions.

SAA Technical is chiefly responsible for maintenance and repair of aircraft fleets, including those of Mango, SAA and Comair.

In April it was servicing only 34 fleets, compared with 86 before the pandemic.