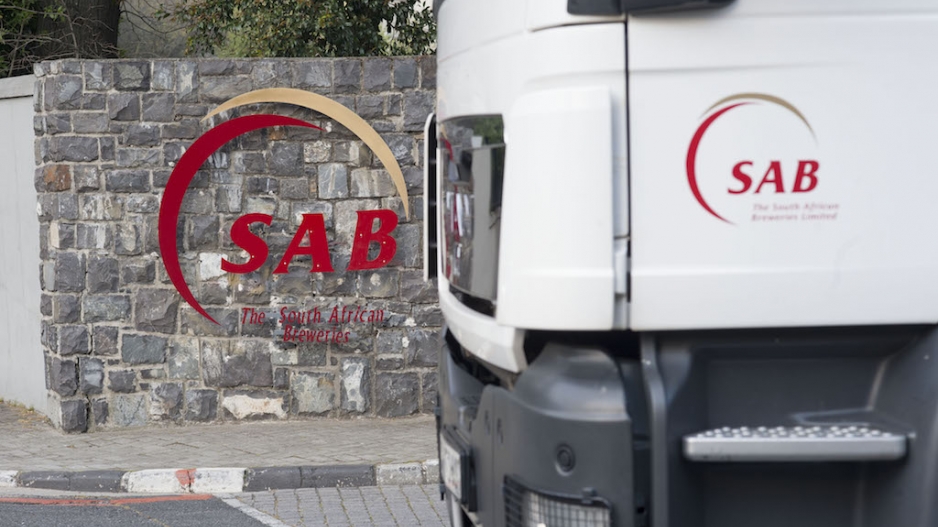 DURBAN - Another company has reported damages amounting to hundreds of millions of rand following the devastating floods in KwaZulu-Natal.

Its Prospecton brewery in Durban is now only operating at 30 percent capacity.

On 12 April, production at SAB’s Prospecton brewery in Durban came to a halt.

The plant produces 400 million litres of product a year across SAB brands such as Castle Lager and Carling Black Label.

The plant is the brewer's third-largest operation in Africa.

SAB has now pushed back its R650-million expansion by a month to July.