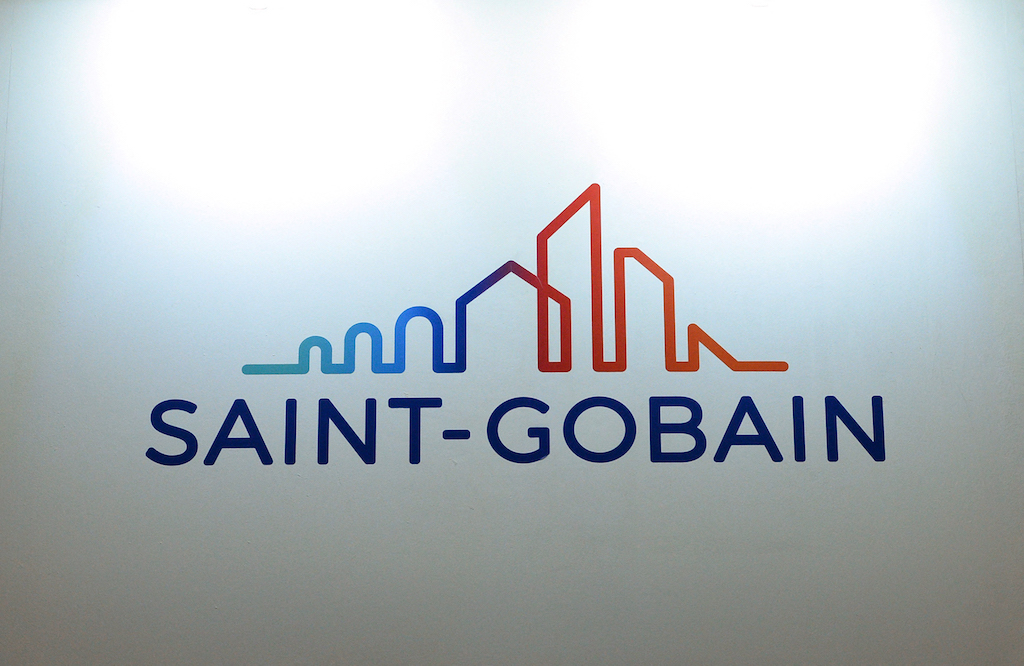 Saint-Gobain said in a statement it would acquire all of the outstanding shares in GCP in a transaction valued at around two billion euros ($2.3-billion).

"This acquisition is a decisive step in establishing Saint-Gobain's leading position worldwide in construction chemicals with total sales of more than four billion euros (up from three billion euros)", the statement said.

In May Saint-Gobain bought the French-based Chryso, which also specialises in construction chemicals, for 1.2 billion euros.

Chryso has "strong positions" in Europe, the Middle East and Africa, while GCP has footprints in the Americas and the Asia-Pacific region, Saint-Gobain said.

GCP, which boasts $1-billion in revenues, has 50 manufacturing plants in 38 countries, the French company said.

The US company specialises in cement additives, concrete admixtures, infrastructure and commercial and residential waterproofing.

"GCP is a unique opportunity for Saint-Gobain to establish a leading worldwide presence in the growing construction chemicals sector," Saint-Gobain said.

Saint-Gobain expects the transaction to be completed by the end of next year, depending on GCP shareholder approval and the green light from regulators.