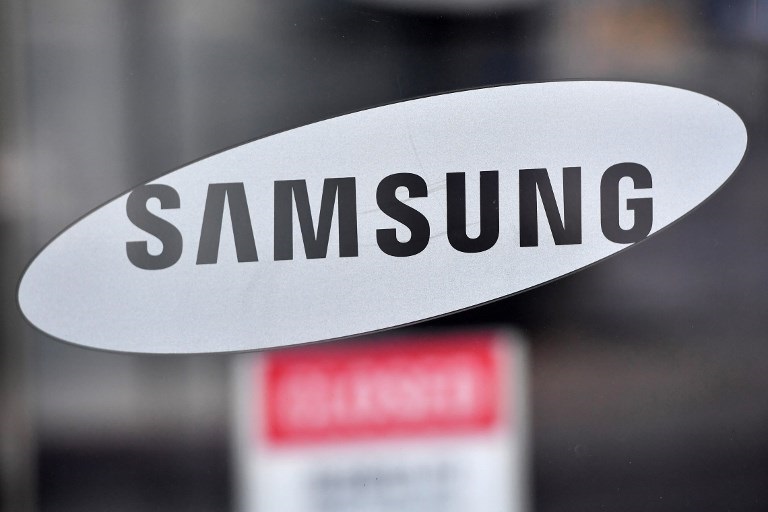 File: Samsung Electronics issued an apology after its chairman was jailed for sabotaging union activities.

SOUTH KOREA - The world's biggest smartphone and chipmaker Samsung Electronics issued a rare apology after its chairman was jailed for sabotaging union activities.

Chairman Lee Sang-hoon and executive vice president Kang Kyung-hoon were both jailed for 18 months for leading a wide-ranging operation to deter staff at Samsung's customer service unit operating a union.

Lee and Kang were found guilty of violating labour union laws, with prosecutors saying they had ordered subordinates to cut union members' wages and discover and exploit details of their personal lives such as pregnancies and debt, among other tactics.

At the time Lee was Samsung Electronics' chief financial officer, and both men have been members of the now-disbanded Future Strategy Office, its key decision-making body.

The firm issued a joint statement with construction affiliate Samsung C&T -- which has also had executives convicted of violating union laws -- acknowledging their errors.

"We humbly accept that the companies' understanding and view towards labour unions in the past fell short of society's expectations," they said.

They pledged to ensure no repetition, adding: "We will endeavour to build a forward-looking and productive labour management relationship based on the respect for our employees."

Labour campaigners say that over the years about 240 people have suffered from work-related cancers and other illnesses after being employed at Samsung semiconductor and display factories, with around 80 of them dying -- many of them young women.