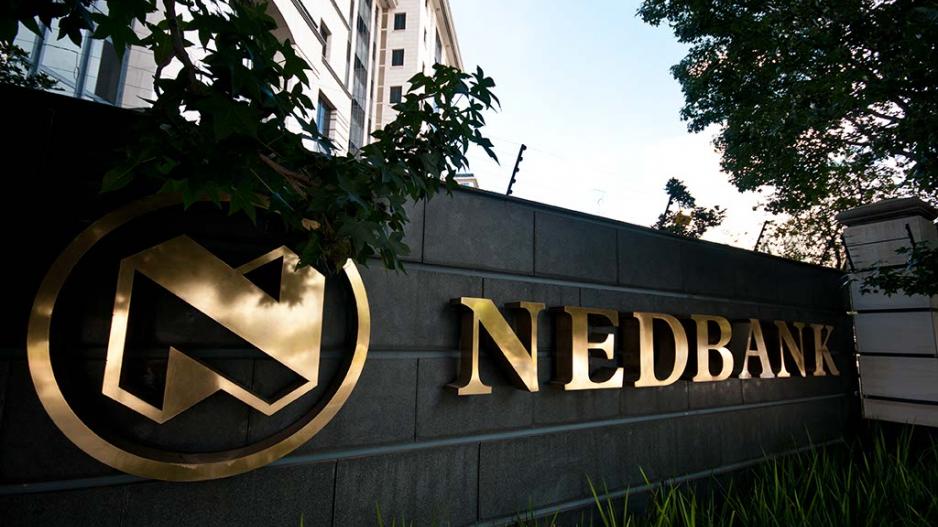 JOHANNESBURG - The South African Reserve Bank has imposed administrative sanctions on Nedbank for failing to comply with some of the requirements of the FICA Act.

The Reserve Bank says it is important to highlight that there has been no evidence of Nedbank being involved in or facilitating transactions involving money laundering or the financing of terrorism.

The administrative sanctions imposed include a total penalty of R35-million -- R15-million has been conditionally suspended.

Nedbank failed to comply with a number of the FICA policies including failing to report a significant number of cash transactions that exceeded the threshold of R25,000.