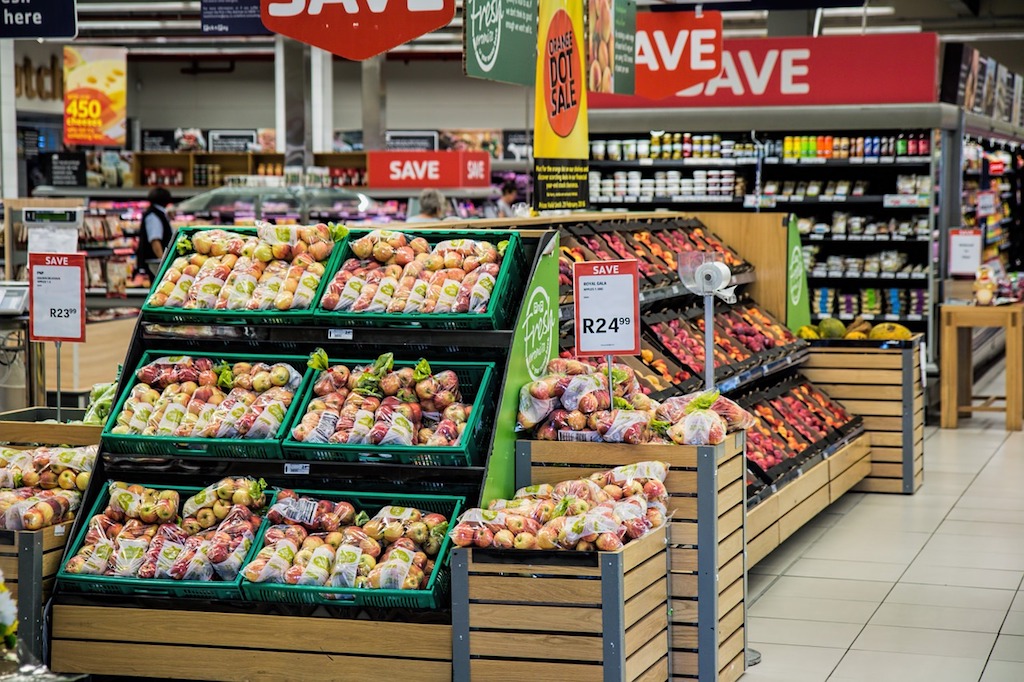 Statistic South Africa says annual food inflation reached its highest level in 18 months, registering 3.8-percent in August which was mostly due to an 8.6-percent increase in bread and cereal prices.