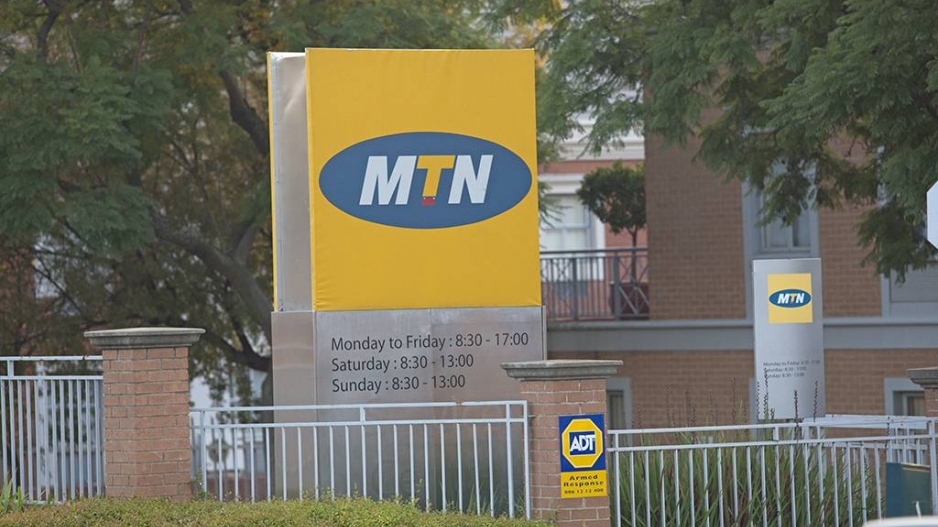 JOHANNESBURG - MTN is on the hunt for small businesses to supply it with generators.

The mobile network operator says it's in the middle of an aggressive rollout of batteries, generators and power alternatives to deal with rolling blackouts.

The vetting of potential suppliers has been streamlined.

The operator says it's placed thousands of batteries at its sites across the country, but those batteries were rendered less effective once the country went up to Stage 6 power cuts.

The battery backup packs last up to 12 hours but they need between 12 and 18 hours to recharge.