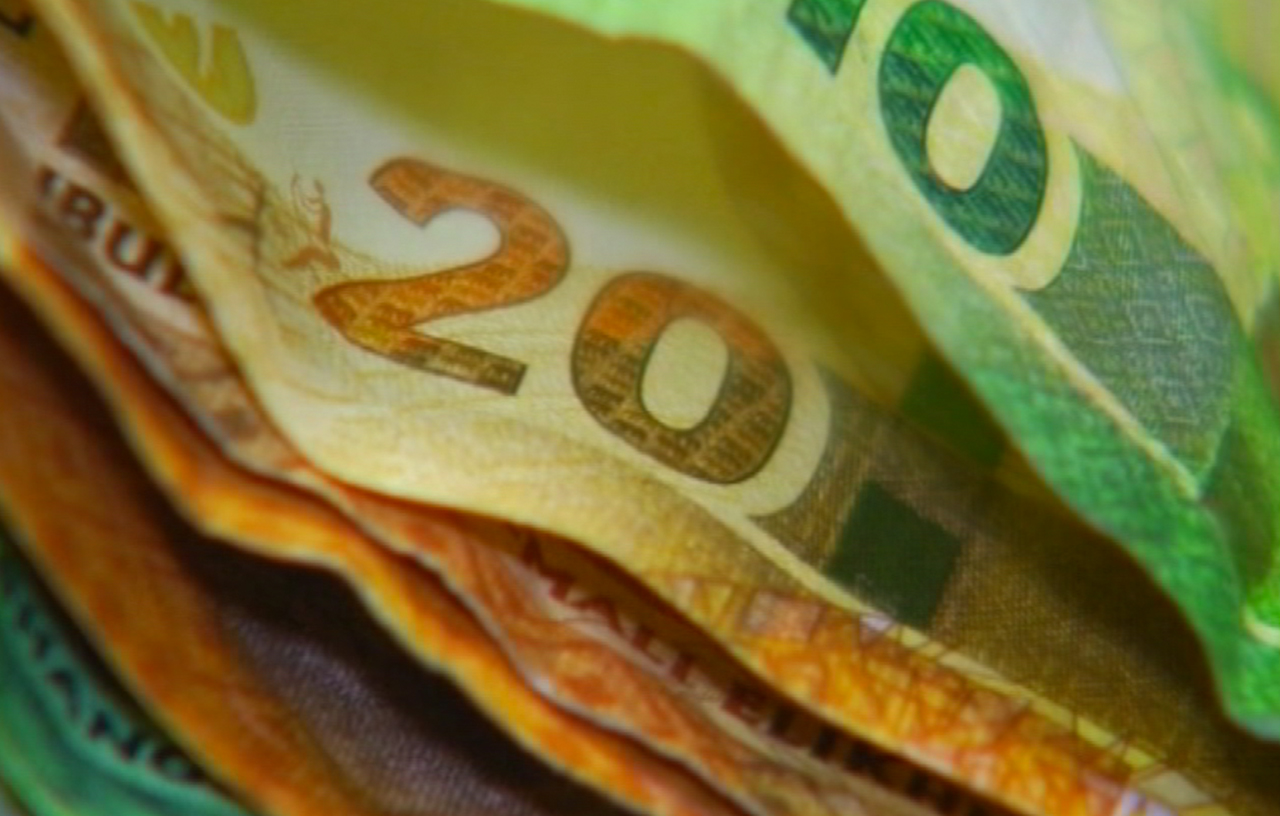 File: Sibongiseni Mbatha looks at what government should be focusing on post-Election 2019.

JOHANNESBURG - The economy is officially out of recession.

Statistics South Africa said the economy grew by 2.2 percent in the third quarter of 2018.

READ: SA will bounce back from recession: Ramaphosa

Manufacturing was up 7.5 percent in the third quarter compared to the second

The growth, which contrasted sharply with the second quarter's 0.4 percent contraction, was driven by a surge in the manufacturing, agriculture and transport sectors, Stats SA said.

South Africa slipped into a technical recession after two quarters of negative growth.