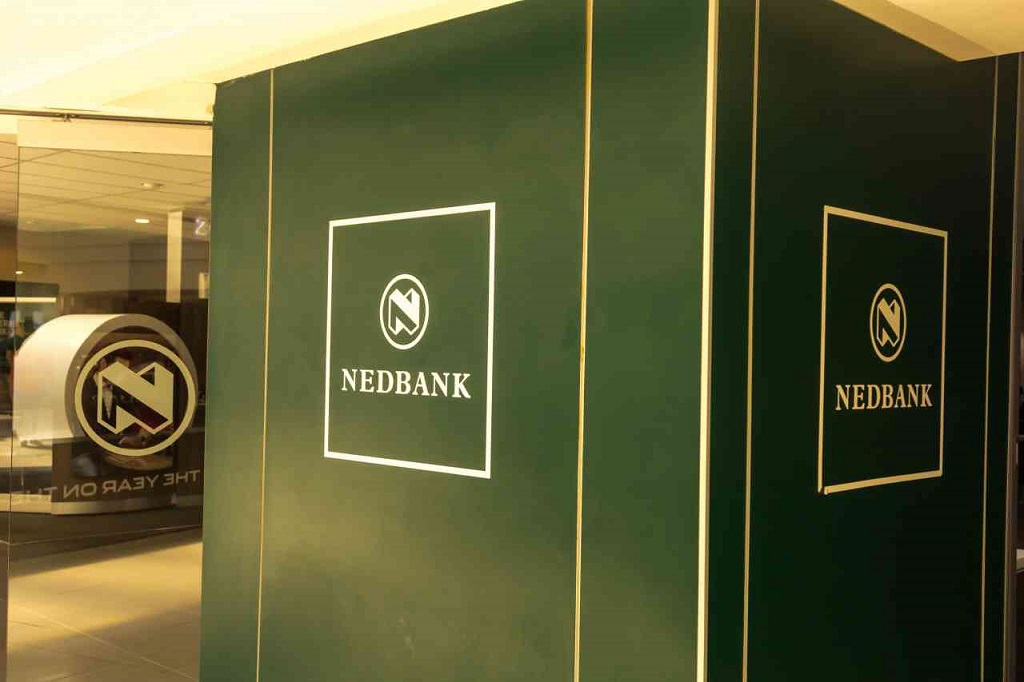 File: The logo of Nedbank.

JOHANNESBURG - Nedbank says there’s been a security breach at one of its third-party service providers but no client banking information has been compromised.

The company sends out SMS’s and emails on Nedbank’s behalf.

The bank says data handled by Computer Facilities include personal information such as ID numbers, telephone numbers and physical addresses of some of its clients.

Nedbank stresses bank accounts are not at risk.