Sibanye-Stillwater workers given go-ahead to down tools 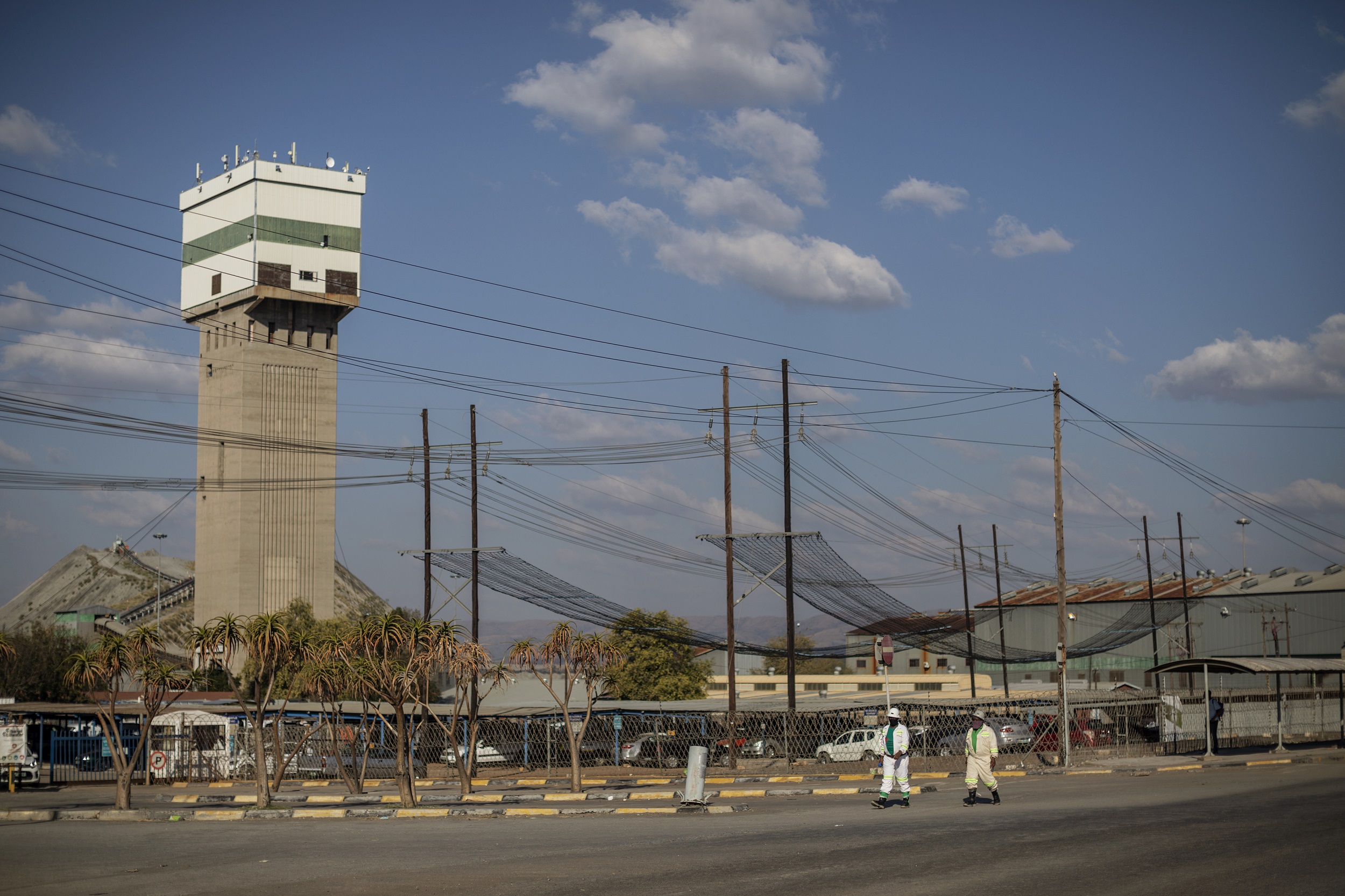 File: Miners walk past the entrance of the Sibanye-Stillwater platinum mine in Marikana, near Rustenburg. AFP/Michele Spatari

JOHANNESBURG - Workers at Sibanye-Stillwater, the country’s largest mine, have been given the go-ahead to down tools.

The wage dispute at the platinum producer lead to unions applying for a strike certificate.

The Commission for Conciliation, Mediation and Arbitration granted the certificate after the two sides failed to resolve the dispute.

Unions want a R1,000 a month increase over three years.

The company says it cannot afford the demand and has revised its offer several times.