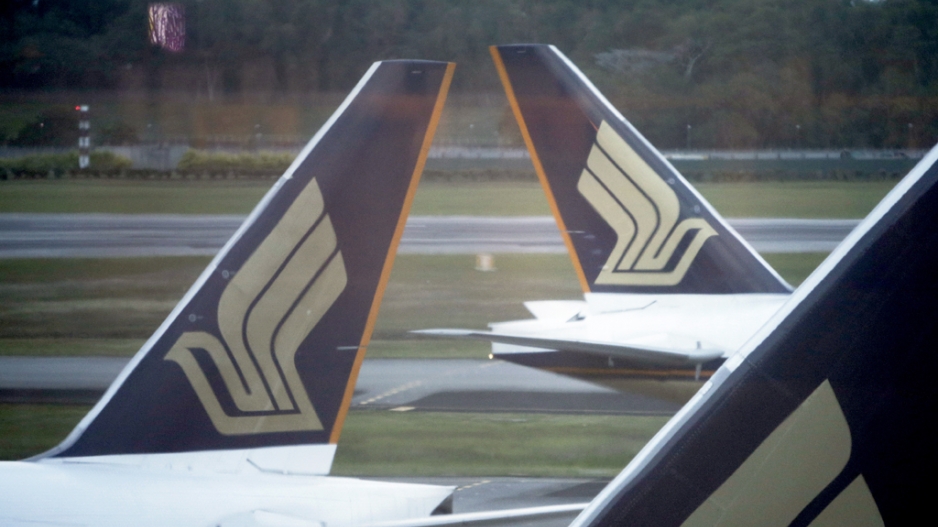 The major Asian carrier said bookings in the months ahead indicate robust demand, but warned against the impact of trade disputes and slowing economic growth in key markets.

Revenue for the financial year ended March totalled Sg$16.3-billion ($12-billion), but annual net profit tumbled 47.5 percent to Sg$683-million, the airline said in a filing with the Singapore Exchange.

Fuel expenditure climbed 17.6 percent, or Sg$688-million, as jet fuel prices rose by an average 21.6 percent during the year, the airline said.

Oil prices have been rising due to growing tensions between the United States and crude-rich Iran.

It also added that "net finance charges increased... as the group raised more borrowings during the year for aircraft purchases".

Some of the losses stemmed from overhauling the fleet of its regional wing SilkAir, which is changing from Airbus to Boeing aircraft, as well as restructuring costs.

The airline said the suspension of flights involving Boeing 737 MAX 8 planes operated by SilkAir, and issues with Rolls-Royce engines that power its 787 Dreamliner fleet, had hit passenger capacity.

SilkAir grounded its 737 MAX 8 planes in March after an Ethiopian Airlines plane crashed, killing all 157 on board.

It was the second fatal accident for the MAX 8 passenger jet in six months, after a crash in Indonesia.