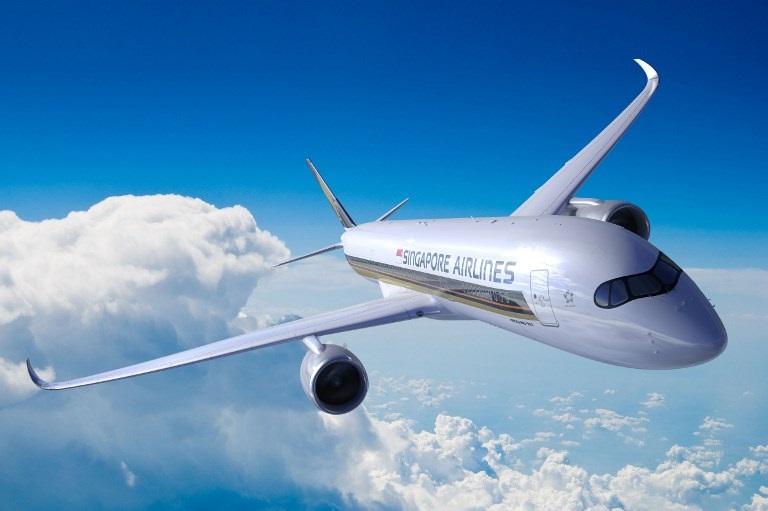 File: Singapore Airlines cut passenger capacity by 96 percent from April to June and grounded most of its fleet as people stopped flying due to the pandemic.

SINGAPORE - Singapore Airlines reported an annual loss of almost $150-million, driven by the collapse in air travel caused by the coronavirus pandemic, and the latest sign of the outbreak's devastating impact on the aviation sector.

The airline group -- which includes subsidiaries SilkAir and Scoo -- suffered a net loss of Sg$212-million (US$148-million) for the financial year that ended on March 31, compared to a profit of Sg$683-million last year.

The city-state's flag carrier lost Sg$732-million in the fourth quarter, mainly due to a reduction in passenger revenue as the virus crisis exploded.

"Fears about the spread of the virus, as well as global travel restrictions and border controls, led to a collapse in the demand for air travel during the quarter," the airline said in its financial report.

Singapore Airlines cut passenger capacity by 96 percent from April to June and grounded most of its fleet as people stopped flying due to the pandemic.

READ: What future do airlines have? Three experts discuss

The airline's majority shareholder, state investment fund Temasek, has thrown its weight behind a rescue package to help the carrier weather the pandemic.

The International Air Transport Association estimates that airlines operating in the Asia-Pacific region stand to lose a combined $27.8-billion of revenue this year.