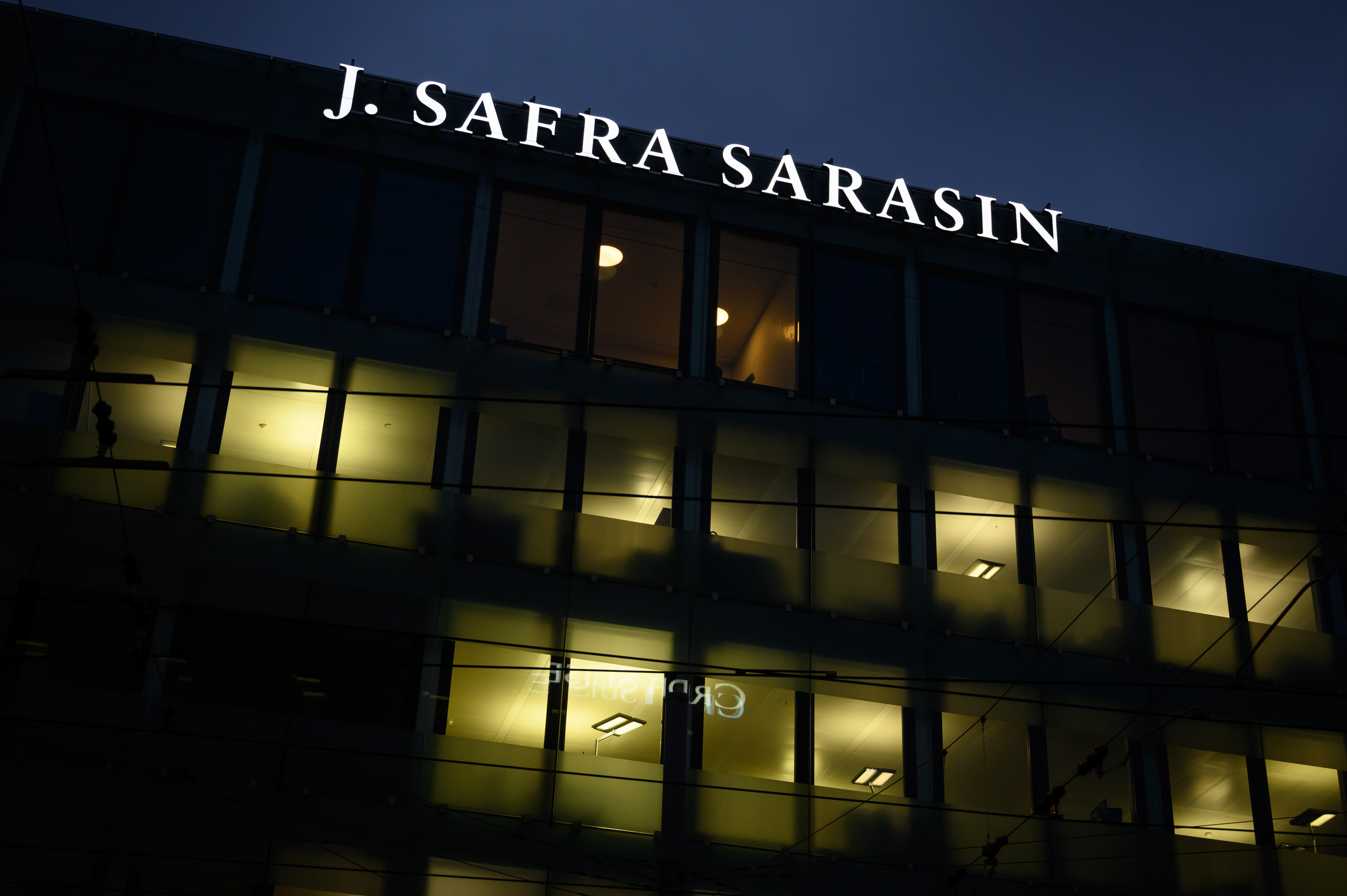 GENEVA - Switzerland's ultra-wealthy have as a group weathered the coronavirus crisis with ease, but for those who owe their fortunes to hard-hit sectors, the pandemic has taken a dire toll, a report showed.

In its annual analysis of the fortunes of Switzerland's 300 richest people, the Bilan magazine said the exclusive club, including the likes of rock and soul legend Tina Turner, had maintained their combined fortunes at 646 billion Swiss francs (R10-trillion) -- basically the same as at the end of 2019.

The list, which this year added British pop star Robbie Williams after he relocated to the wealthy Alpine country, showed that many large fortunes remained stable or grew in 2020.

However, some sectors have clearly felt the pain of repeated lockdowns and other measures aimed to rein in Covid-19.

At fourth place in the Bilan ranking, the Brazilian Jorge Lemann, who owns 10 percent of brewing giant inBev, for instance saw his fortune shrink by 7.0 billion Swiss francs (R118-billion), to a mere 15 billion.

That left him with six billion, and a 25th-place ranking among Switzerland's wealthiest.

He shares that ranking with the family of Ikea founder Ingvar Kamprad, which suffered the biggest loss over the year as it saw its fortune dwindle by a full 11 billion francs (R185-billion).

But that drop was not linked to the Swedish flat-pack furniture giant's results, but rather to the fact that prior to his death in 2018, Kamprad set up a trust for the company, removing his children's control over the Liechtenstein-based foundation that owns the brand.

First place went to the Hoffmann-Oeri family behind the Roche pharmaceutical giant, which has been deeply involved in developing Covid-19 diagnostic tests and treatments.

They saw their fortune swell by two billion francs (R33-billion) from 2019 to 29 billion, the report showed.

Frenchman Gerard Wertheimer, who owns a large chunk of Chanel, and the Brazilian Safra family, who made their fortune in finance, took joint second place, with 22 billion francs (R370-billion) each.

The Swiss Blocher family, behind the Ems-Chemie chemicals company, meanwhile saw the biggest boost over the year, adding four billion francs (R67-billion) to their fortune to 15 billion, landing them on the third rung of the ranking.

Eighteen new names were added to the list this year, including six new billionaires, among them new Swiss resident Mortimer Sackler Jr., of the Sackler family behind US drugmaker Perdue Pharma.

The company and family agreed last month to pay massive fines and damages over its intense drive to push sales of the prescription opioid OxyContin, which stoked a US addiction crisis, but Sackler's fortune still ticked in at 12 billion francs (R202-billion), putting him 14th in the rankings.

Another new addition was singer Williams, who recently moved to a wealthy Geneva suburb with his wife and four young children.

With around 300 million Swiss francs (R5-billion) to his name, the former member of English boy band Take That stands at 234th place, according to Bilan.

He is thus slightly ahead of Tina Turner, who has lived in Switzerland for years and has taken Swiss citizenship, and whose fortune remained stable over the past year at around 200 million francs (R3-billion).