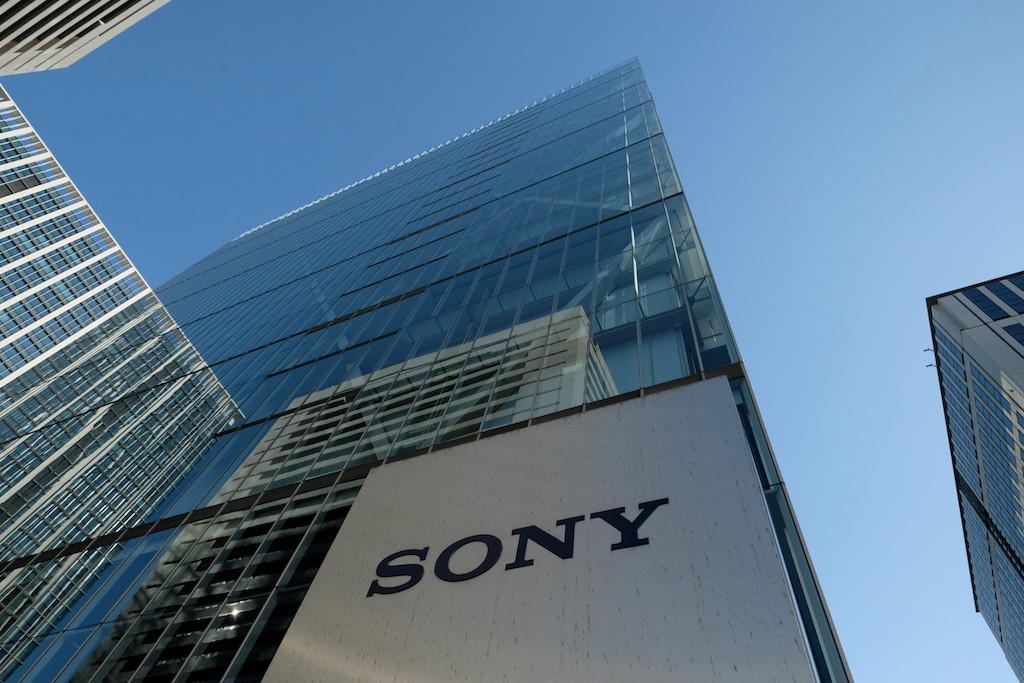 Sony saw a slowdown in its games and network businesses.

TOKYO - Japanese entertainment giant Sony reported a fall in first-quarter net profit due to one-off factors, with operating profit up as analysts said the firm's recovery was levelling off.

The PlayStation manufacturer said its bottom-line profit dropped 32.8 percent to 152.1 billion yen ($1.4-billion) for the April-June quarter on sales of 1.93 trillion yen, down 1.4 percent.

The plunge in net profit reflects in part the firm's exceptional first-quarter results last year, fuelled in part by the sale of a share of its stake in Spotify.

Sony spent years struggling to recover from deep financial trouble, a process that entailed aggressive restructuring, the loss of thousands of jobs and the sale of business units and assets.

"Sony achieved a V-shaped recovery and its growth is now levelling off," said Hideki Yasuda, an analyst at Ace Research Institute in Tokyo.

Sony saw a slowdown in its games and network businesses, including an online service that allows users to enjoy music and video titles via their PlayStation accounts.

Operating profit in that sector fell more than 11 percent.

Sony has said it expects revenue from this core sector will sag due to a continued fall in game hardware sales, as well as the cost of developing a next-generation console and unfavourable foreign exchange rates.

"Investors are focusing how Sony can smoothly transfer from PS4 to PS5," he added.

Sony revised its sales forecast down for the fiscal year to March 2020 to 8.6 trillion yen from an earlier estimate of 8.8 trillion yen.

But it left its full-year net profit forecast unchanged at 500 billion yen, down 45 percent from the previous fiscal year.

The firm said it saw a slowdown in its electronics and solution sector due to a decline in sales of television sets, smartphones and digital cameras.