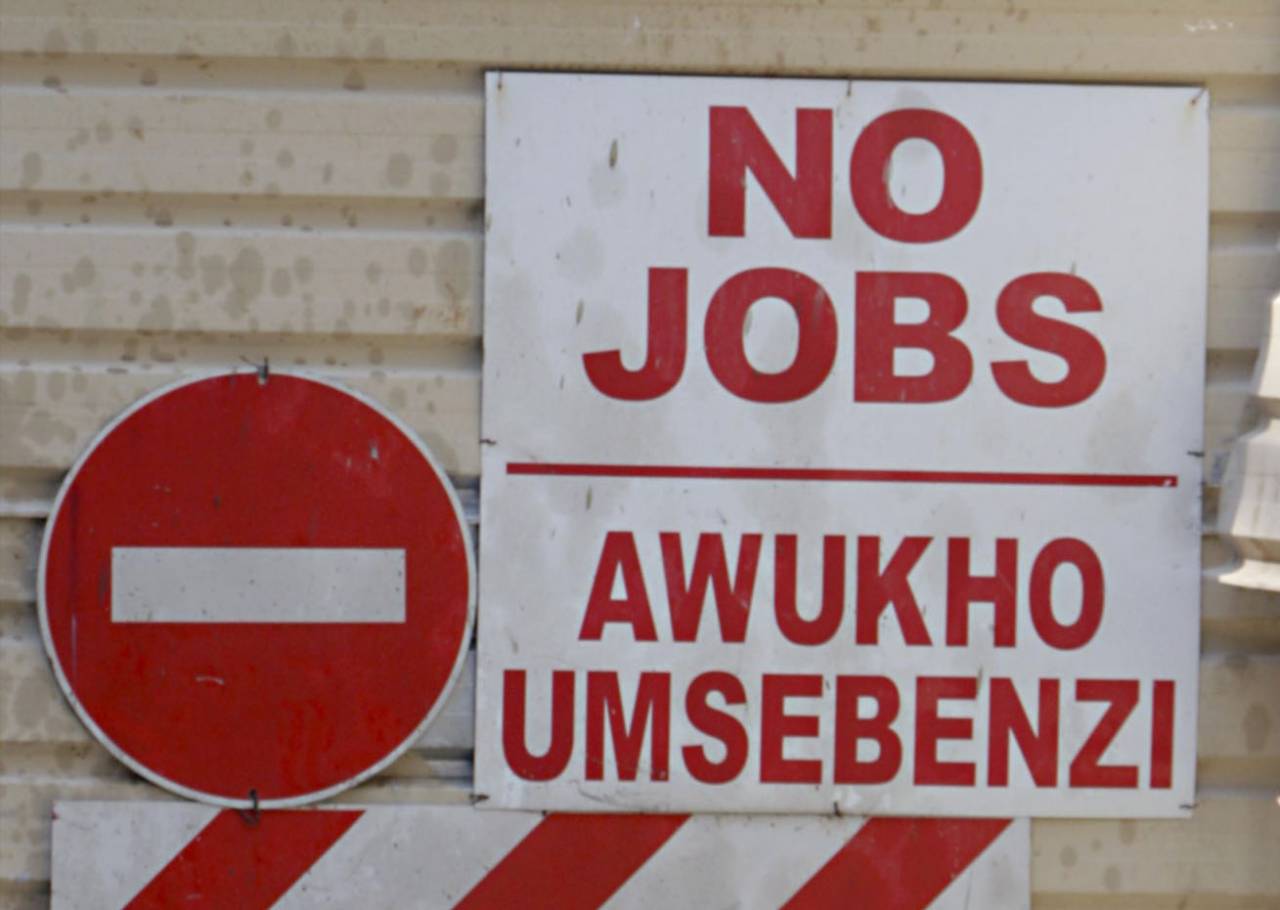 File: Cosatu is not happy that a meeting of the Presidential Working Committee has been postponed again.

JOHANNESBURG - The unemployment rate for the first quarter of 2020 has increased by one-percent.

This means the unemployment rate for the first quarter of the year stands at 30.1-percent.

Statistics South Africa released its unemployment stats on Tuesday which indicates that employment decreased by 38,000 to 16,4-million and the number of unemployed persons increased by 344,000 to 7,1-million.

Stats SA says that a net decline in total employment in the first quarter of 2020 was mainly driven by decreases in the number of people employed in the formal sector (50,000) and Agriculture (21,000).

There is an increase in employment in the informal sector and private households during the first quater.

Most industries experienced job losses in the first quarter of 2020.