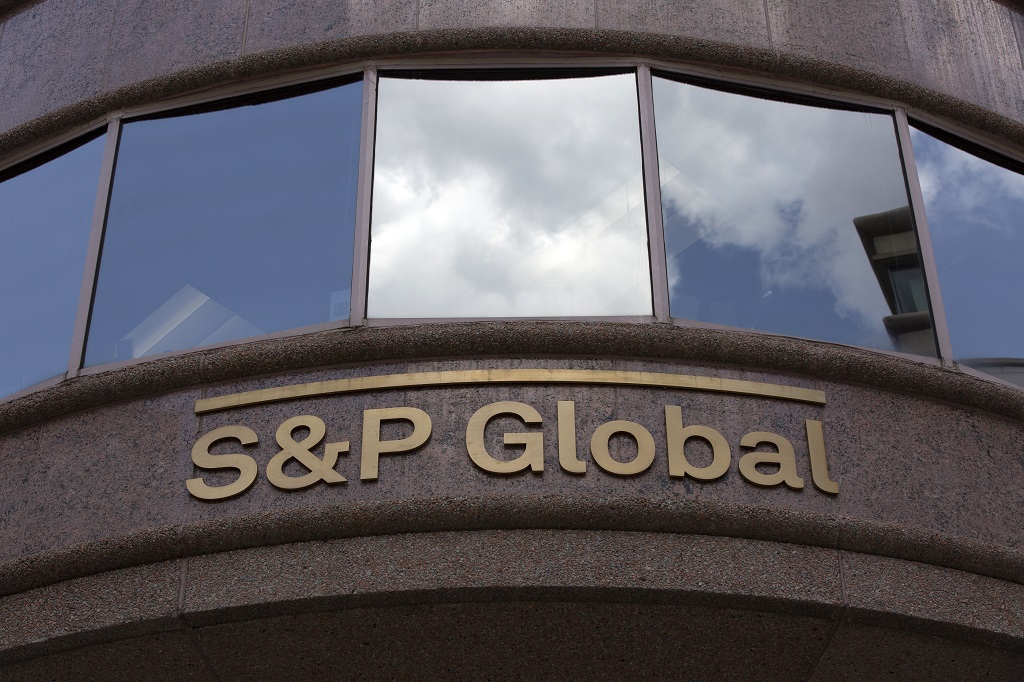 The S&P Global logo is seen outside a building in Washington, DC. AFP/Alastair Pike

The agency said it's particularly worried about the country's fiscal challenges and increasing debt.

It has also flagged rule of law and uncertainty around property rights as concerns.

S&P Global is one of three major ratings agencies that hold the country in sub-investment grade.

A lower grading negatively affects the cost of borrowing and hurts investor sentiment.

"A very credible central bank. A flexible exchange rate and actively traded currency and deep domestic capital markets, so those are all strengths but this is [a] counterbalance to provide what I mentioned."