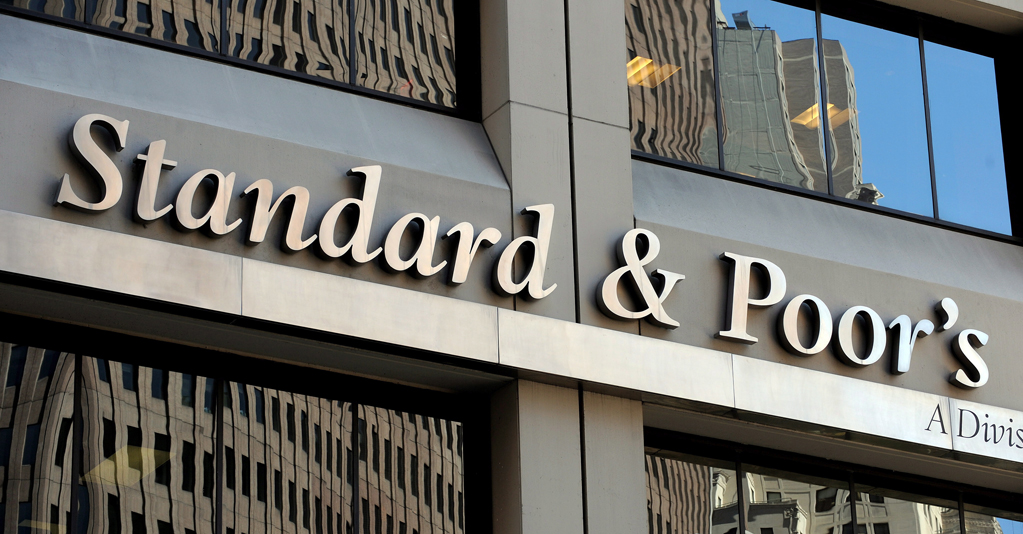 The agency -- together with Fitch -- already has the country in sub-investment grade.

S&P was the first to move South Africa to junk status in 2017 after former president Jacob Zuma replaced then Finance Minister Pravin Gordhan.

READ: S&P: No need to change SA's rating yet

Since then, the country’s anaemic growth, ballooning debt and swelling budget deficits did little to reverse the rating path.

Unfavourable ratings deter investment, weakens the rand and increases the cost of borrowing.

Analyst Viv Govender says a negative move by S&P will put pressure on Moody’s to also downgrade the country to junk.

“Moody’s is not going to keep us multiple levels above where everybody else has us. It’s going to be reputationally risky to do that.

"So I do think that it does matter to us what the others are doing even though they already have us on Junk. … because it will have an effect on Moody’s,” said Govender.