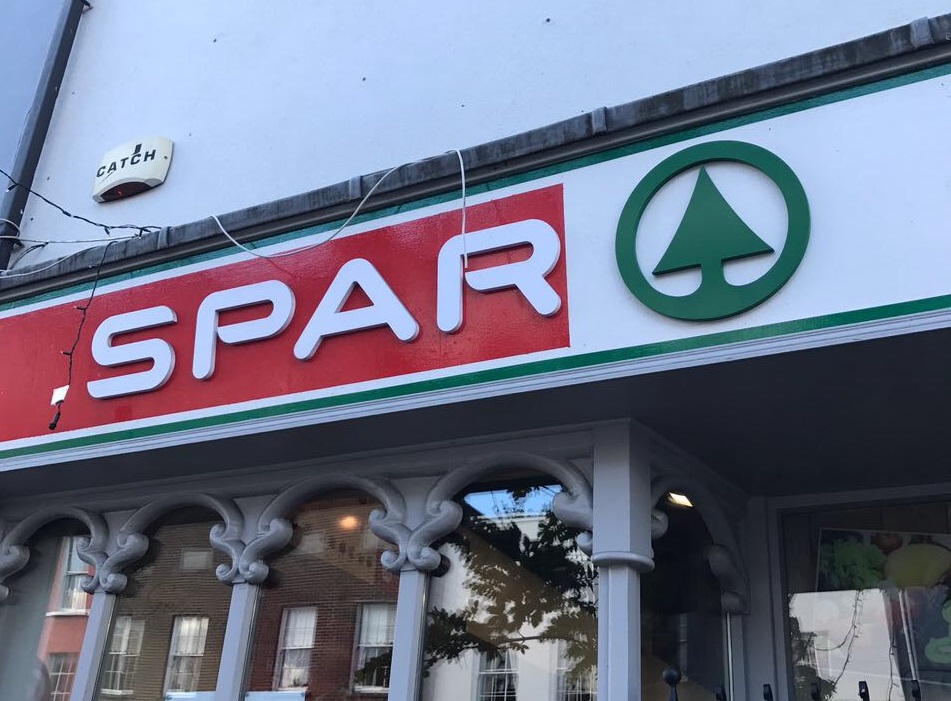 JOHANNESBURG - Retail giant Spar has emerged as one of the more resilient retailers in the current tough environment.

The retailer says there’s been a 12-and-a half percent increase in group sales for the year to end-August.

That's thanks in part to a strong performance of its Swiss stores.

In Southern Africa, sales grew by less than 5 percent, with alcohol sales down by more than 16 percent.

Turnover only grew by 1 percent during the lockdown.

The retailer has also flagged price increases in a range of grocery and perishable items.