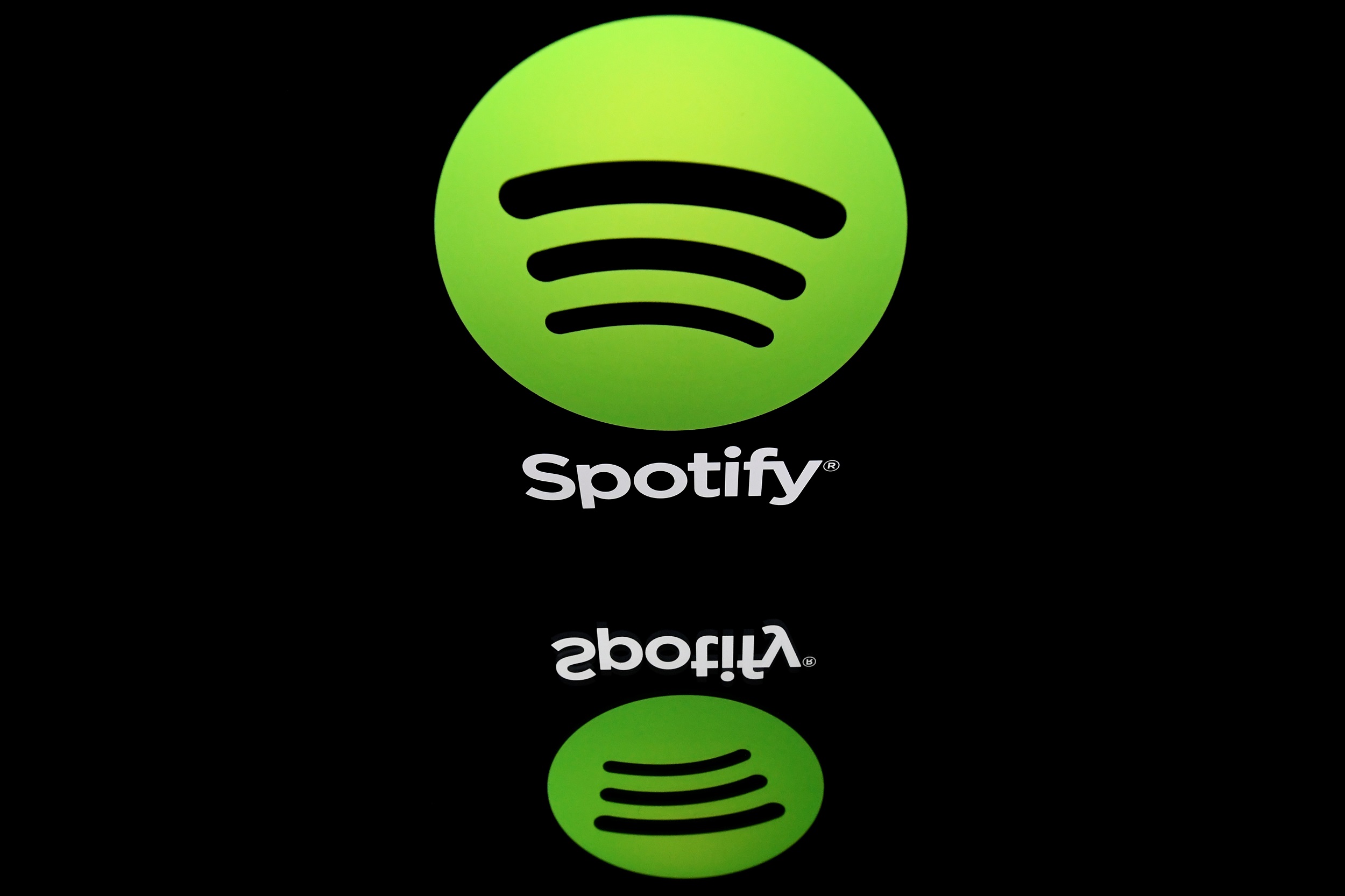 STOCKHOLM - Swedish music streaming service Spotify posted a net profit of two million euros in the third quarter, just the sixth time it has turned a quarterly profit since being listed in 2018.

The results were in line with Spotify's and analysts expectations. In July the company said it expected to have to 377 to 382 million active users and 170 to 174 million paying subscribers.

The company, which is based in Stockholm but listed on the New York Stock Exchange, said it hoped to have at least 400 million users and 177-181 paying subscribers by the end of the year.

For the period July-September, the company's two-million-euro profit was much stronger than analysts' forecast of a net loss.

In the same quarter last year, the company posted a loss of 101 million euros, largely due to higher operating expenses.

"We saw another quarter of significant advertising strength, and user engagement metrics across many markets showed encouraging signs of growth," the group said.

Sales for the period jumped by almost 27 percent from a year ago to 2.5 billion euros.

Spotify has never turned a full-year profit since being listed in 2018.

In 2020, the company tripled its full-year net loss to 581 million euros, mainly due to its strong share price as it has a share-based employee remuneration system.