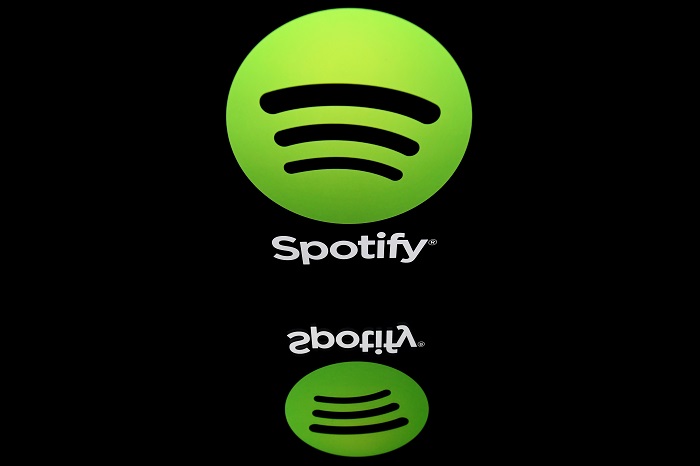 File: Spotify is currently available in 79 countries and regions throughout the world.

STOCKHOLM - Swedish music streaming giant Spotify said on Monday it had amassed 100 million paying subscribers, but the company also fell back into the red and reported a first-quarter operating loss.

"Premium subscribers grew to 100 million, up 32% year on year," Spotify said in a press release, calling it an "important milestone" in the company's history.

The strong growth in paying subscribers was attributed to promotions in the United States and Canada, as well as continued growth in "family plans", where multiple users can share one account.

Spotify also reported that total monthly active users, which includes listeners with free ad-supported accounts, had grown to 217 million, up 26% compared to the same quarter the year before.

Paying subscribers are at the heart of Spotify's business model as the company's premium users account for more than 90% of revenue, despite being less than half of the platform's active users.

Even though the company saw an increase in revenue, it also reported a wider operating loss of €47 million for 2019's first quarter, compared to a loss of €41-million for the same period the year before.

Spotify said its rising share price significantly increased operating expenses for the quarter as the company had accrued social costs, such as payroll taxes associated with employee benefits, tied to stock options.

Spotify, which is listed on the New York Stock Exchange, has seen its stock price increase more than 20% since the start of the year.

However, Spotify shares traded down about 1,5% at $136 after US stock markets opened on Monday.

The music streaming company has been steadily losing money as it has prioritised a rapid expansion into new markets but surprised investors in February when it reported an unexpected operating profit of €94-million.