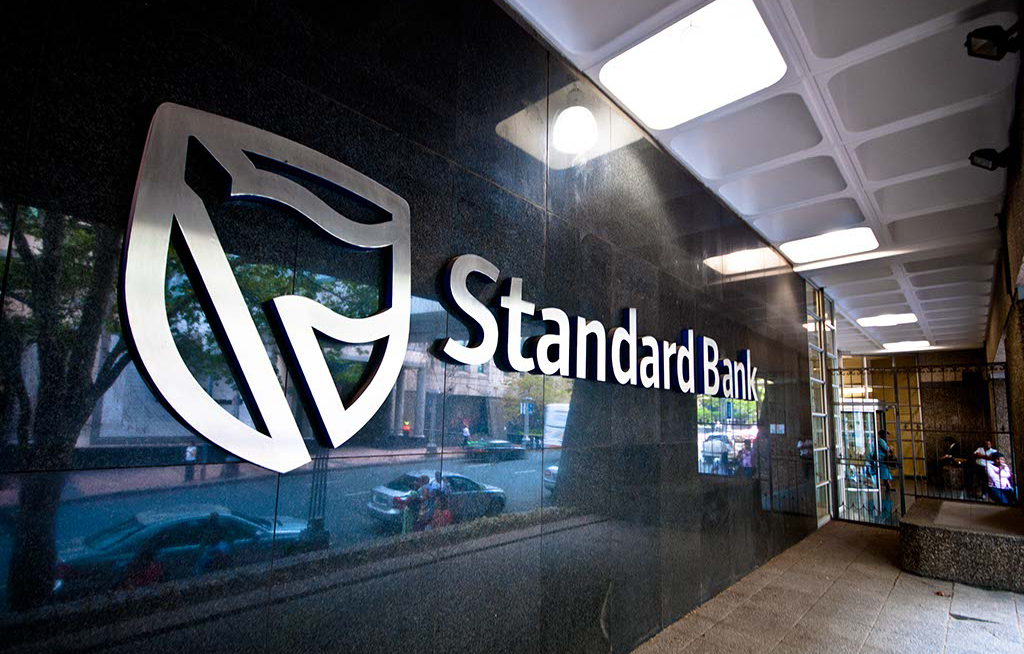 JOHANNESBURG - Standard Bank aims to cut more than 500 jobs as part of plans to restructure its IT division.

The bank employs more than 54,000 people across the continent.

It said not all those affected by the restructuring will be retrenched.

The new positions are in areas such as cloud engineering, data science and analytics.