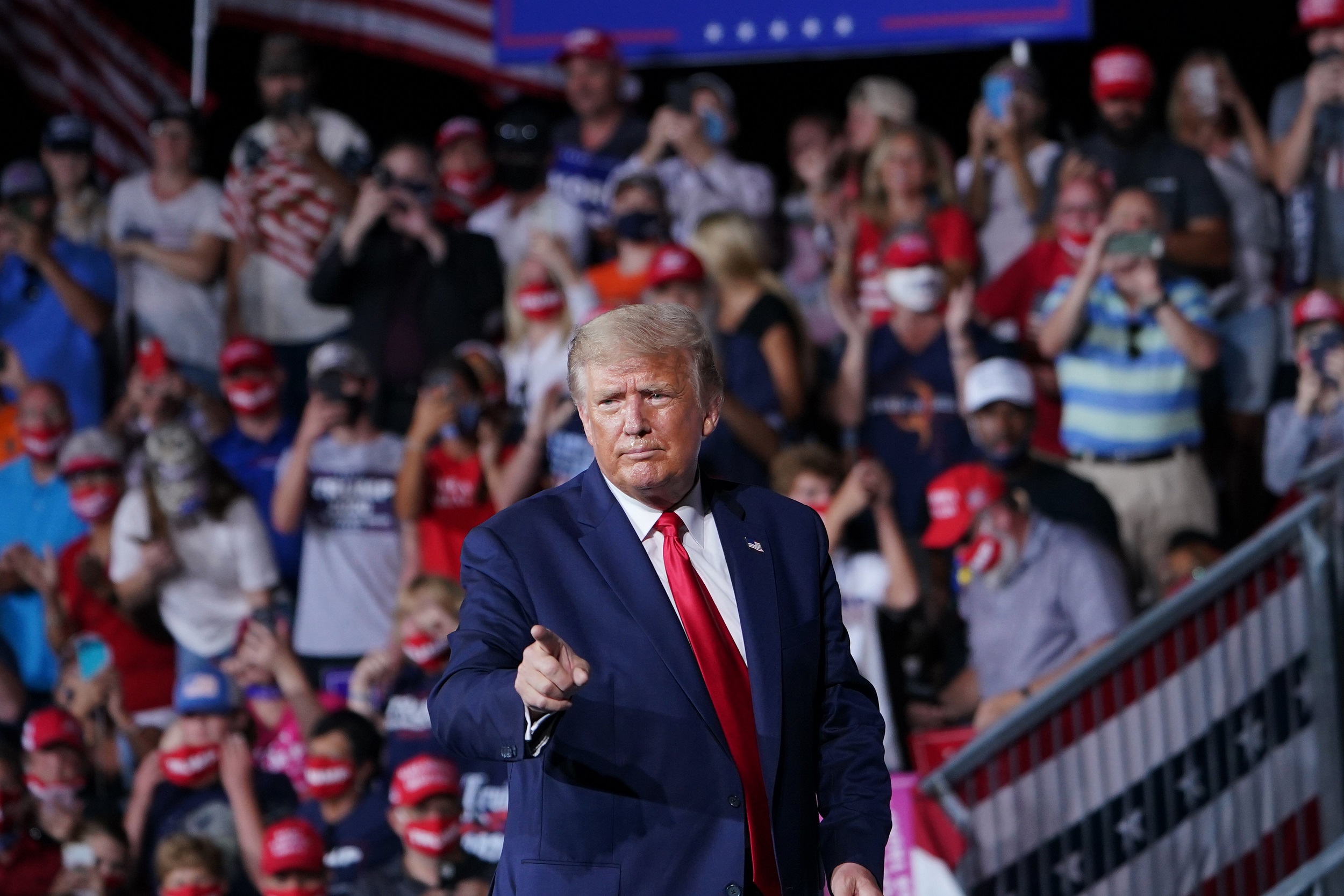 HONG KONG - Equity markets mostly fell on Tuesday as investors struggled to extend a global rally as they weighed a fresh US stimulus proposal from the Democrats while looking ahead to the first presidential debate later in the day.

Bargain-buying and upbeat economic news from China provided support on Monday, but the ever-present spectre of the coronavirus and the re-imposition of containment measures in several countries dampened sentiment.

A major hindrance to further upside is the lack of movement on Capitol Hill in stimulus talks, with both sides digging in and making the chances of a new package unlikely before the November 3 presidential election.

Democrats put forward their latest offer, a $2.2 trillion bill that is more than $1 trillion lower than their previous plan, which House Speaker Nancy Pelosi said "provides the absolutely needed resources to protect lives, livelihoods and the life of our democracy over the coming months".

Pelosi's spokesman said she had spoken to Treasury Secretary Steven Mnuchin on Monday and would talk again in the morning.

However, with Republicans offering to go only as high as $1 trillion -- and hostilities exacerbated by the row over a replacement for Supreme Court judge Ruth Bader Ginsberg -- hopes for a breakthrough are thin, despite millions of Americans struggling to cope with the economic impact of the virus.

"We definitely need another round of stimulus here, not only for confidence for the American public and workers, but also for the markets," Michelle Connell, at Portia Capital Management, told Bloomberg Television.

"Going into this election, that would definitely help. I'd expect the markets to be weak, volatile, and have some downside here as we're waiting to find out who our next president is."

Tokyo, Shanghai, Seoul and Taipei rose but Hong Kong, Sydney, Mumbai and Singapore were in the red.

There were also losses in Taipei, Manila, Wellington, Jakarta and Bangkok, while London, Paris and Frankfurt all fell in early trade.

Tuesday sees the first debate between Donald Trump and Joe Biden, which will be closely watched as the president comes under pressure after a report at the weekend said he had paid barely any federal income tax for years.

But while Biden continues to lead in polls, AxiCorp's Stephen Innes said: "Prediction markets show that Joe Biden's lead over Trump has narrowed from +24 in late July to +10-6, depending on which cohorts you follow.

"A more convincing showing by the incumbent could drive concerns around negative US foreign policy implications for China."

READ: Trump refuses to promise transfer of power if he loses US vote

The imposition of new, lighter, lockdown measures is also keeping traders on their toes, with London and parts of northern England facing stricter rules, while France, Spain and Germany are also battling against a new surge in virus infections.

The moves are raising concerns that the tentative recovery from the near-global shutdown earlier in the year could be derailed.

However, a top International Monetary Fund official said the economic outlook was not as bad as it had previously feared.

"Recent incoming data suggests that the outlook may be somewhat less dire" than projected in the Washington-based crisis lender's World Economic Outlook published in June, Gerry Rice told reporters, noting "parts of the global economy (are) beginning to turn the corner".

On currency markets, the pound extended Monday's rally on hopes for a breakthrough in post-Brexit trade talks between Britain and the European Union.

Despite Prime Minister Boris Johnson pressing ahead with a controversial bill that would override parts of a divorce treaty signed last year, European Commission chief Ursula von der Leyen insisted that a deal was still possible ahead of an EU summit on October 15. 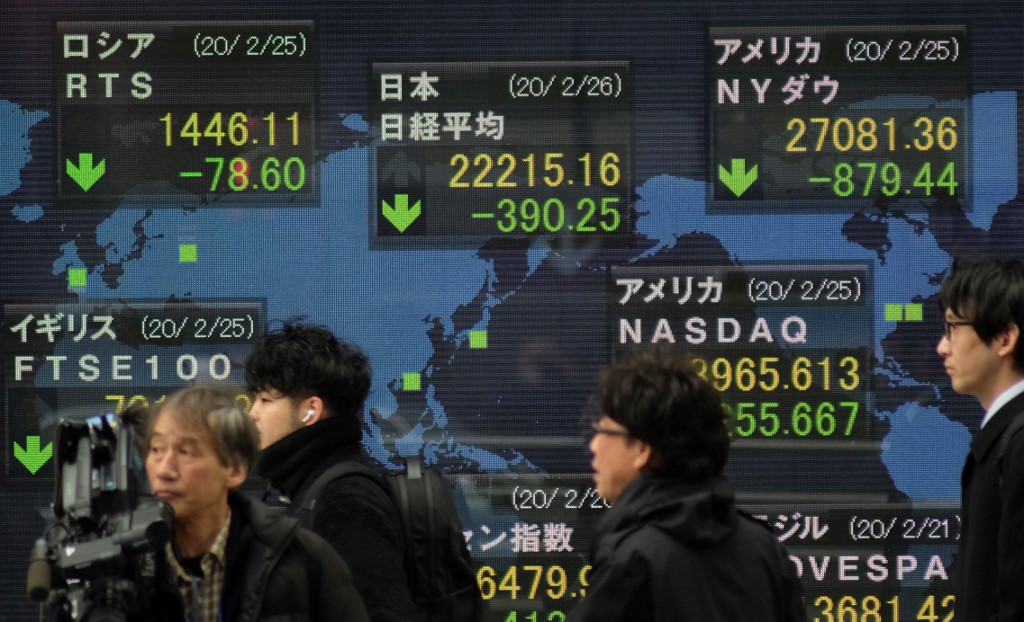