The struggles of strike-hit SAA 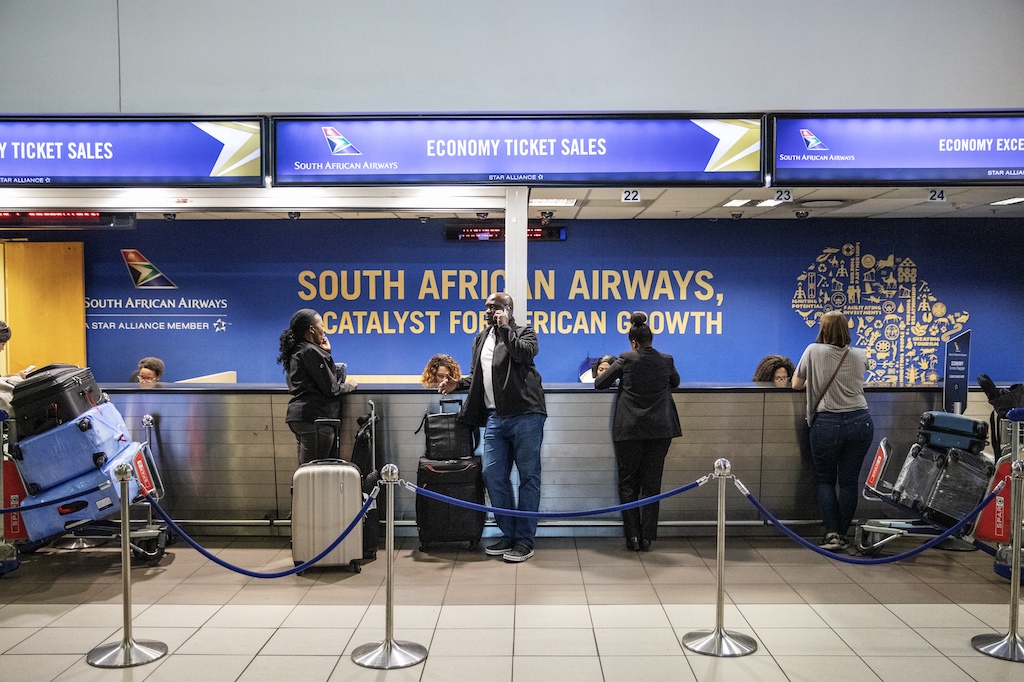 File: South African Airways is immediately suspending all international flights until the end of May due to the coronavirus pandemic.

JOHANNESBURG - South African Airways (SAA) says its future hangs in the balance after its workers went on strike to demand higher wages and protest planned job cuts which forced the state-owned carrier to cancel all its flights.

SAA, which has not turned a profit since 2011 and is reliant on state bailouts, says the walkout will cost it R50-million per day.

Here is a brief history of SAA and details about its operations.

* 1934: Began operations after the government took over assets and liabilities of Union Airways and renamed it South African Airways.

* 1986: Due to economic sanctions linked to apartheid, flights to New York were suspended in November 1986. The United States also withdrew from its landing rights in South Africa.

* June 2019: CEO Vuyani Jarana resigns saying his turnaround strategy for the loss-making airline was being undermined by a lack of state funding and too much bureaucracy.

* September 2019: SAA says a government cash injection of R5.5-billion approved for the 2019/20 financial year is expected at the end of the month but it still needs more money.

* October 2019: SAA is open to outside investment and in talks with a number of potential partners, President Cyril Ramaphosa says.

* Reported revenue of R30.7-billion in the 2016/17 financial year, compared to R30-billion a year earlier, with a loss of R5.6-billion. These are the most recent figures published.

SAA has debt of about R9.2-billion.

* SAA, which lost its place as the continent's biggest airline in the last decade, employs 5,752 employees.