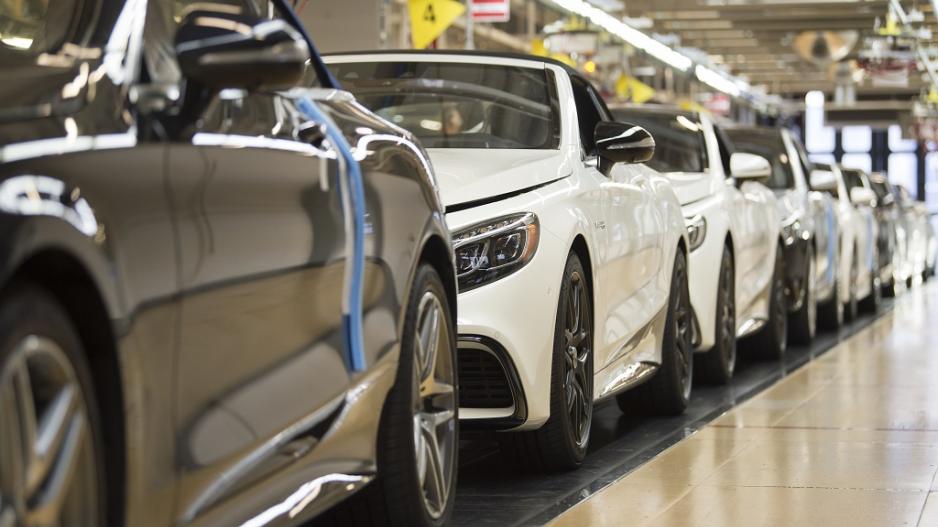 New car sales had already fallen by 10.2 percent in May and by 21.5 percent in April.

Just over 1.2 million cars were registered in Germany in the first half of 2022, 11 percent fewer than in the same period last year.

Auto manufacturers were already battling with supply issues in 2021, which led to intermittent production stops and a slump in sales.

Those problems have persisted in recent months as lockdowns in China and the outbreak of the war in Ukraine have added to the difficulties in sourcing key components.

There was "no sign" that the market would turn around in the second half of the year, said EY analyst, Peter Fuss.

In addition to supply issues, soaring inflation was limiting consumers' "willingness to buy" and companies' investment appetite, he said.

The added concern caused by the possibility of a gas shortage in Germany this winter meant the conditions for a recovery in the car market were "extremely unfavourable", Fuss said.