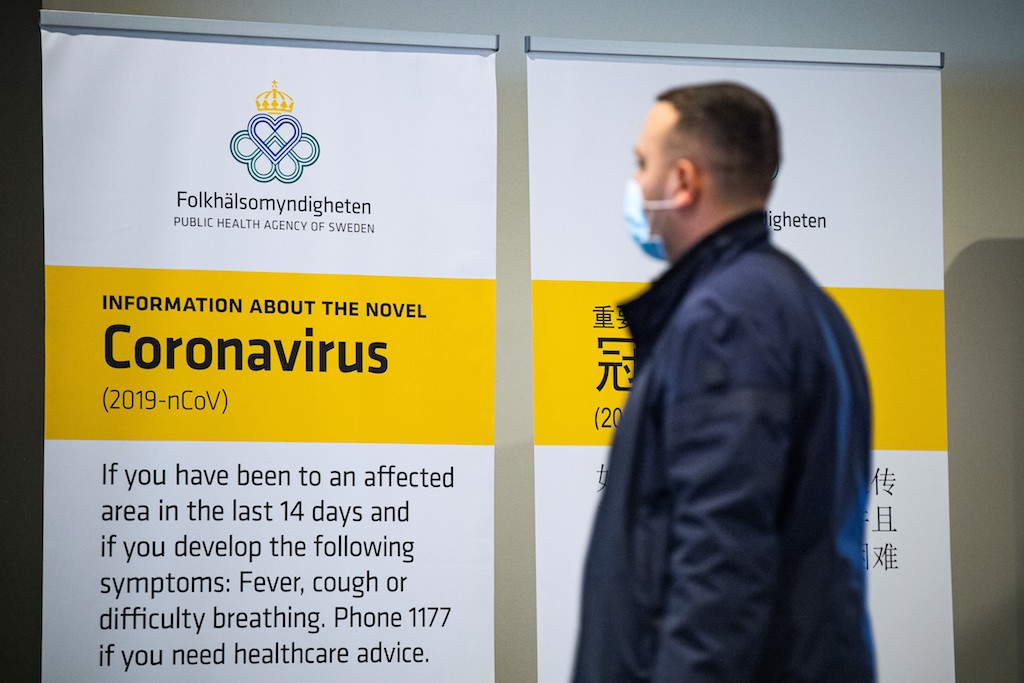 By Sunday, Sweden had 992 confirmed cases of COVID-19 and three deaths.

STOCKHOLM - Sweden unveiled a series of economic measures worth up to 28 billion euros to protect companies and workers from the fallout of the new coronavirus.

"We want today's announcement to enable as many companies as possible to make it through this crisis," she added.

The measures presented included amended rules for temporary layoffs, under which the government would shoulder a bigger share of the pay for staff made temporarily redundant.

Also, employers in Sweden normally pay for the first two weeks of sick leave but during April and May the state would now instead pay from day one.

In addition, companies would also be able to put off paying taxes.

According to the government, depending on how many companies end up taking advantage of the measures, the cost could amount to 300 billion Swedish kronor.

The proposed measures need to be approved by the country's parliament, which is scheduled to vote on a revised budget on Thursday.

By Sunday, Sweden had 992 confirmed cases of COVID-19 and three deaths.