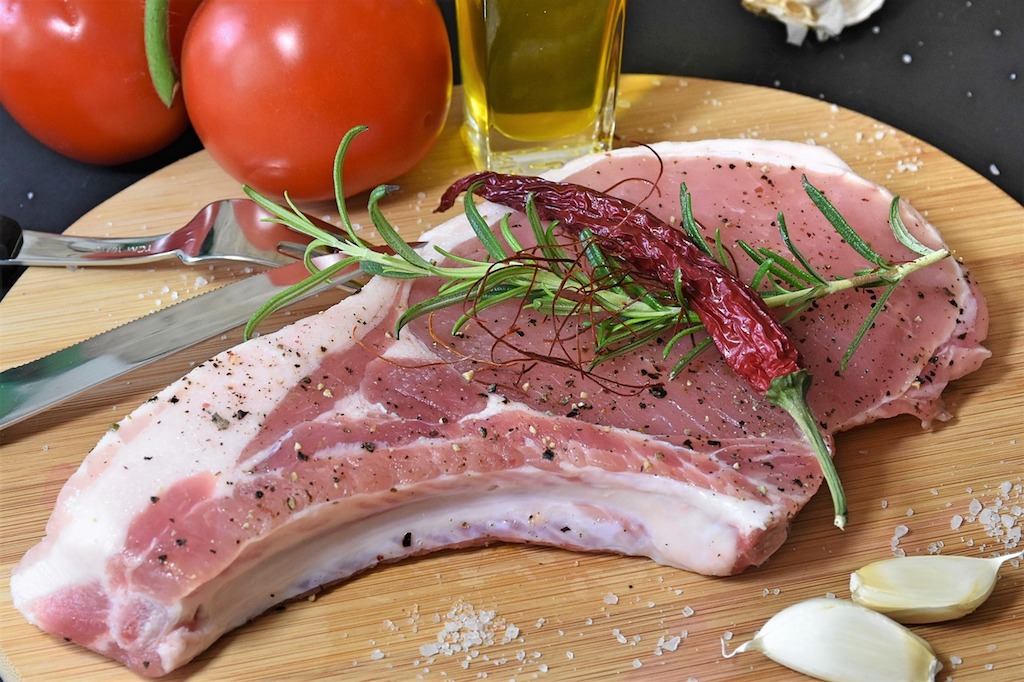 BEIJING - Pork prices have been sent soaring and herds devastated as African swine fever tears through China's massive pig-farming industry, forcing the country to ramp up imports to satisfy demand -- but analysts warn worse is yet to come.

More than 1.1 million pigs have been killed or culled so far as authorities scramble to contain a virus that has spread to neighbouring countries since the first cases emerged in August 2018 and for which there is no vaccine.

But the figure is widely believed to be much higher, as official data show China's pig herd totalled 347.6 million in the first half of the year, down 60 million from the same period last year. Pork prices soared by a fifth in June alone.

"The worst is yet to come," said Jan-Peter Van Ferneij, who monitors foreign markets at the French Pork Institute.

"For now it's the numbers (of pigs) that are falling. Then it will be production... and consumption will fall," he said.

But swine fever does not affect humans and butchers have been seeking to reassure consumers that their meat is safe in the country that produces and eats more pork than anywhere else in the world.

To meet demand, Beijing has increased pork imports, with shipments from the European Union rising 37 percent between January and April, according to European Commission figures.

China is only importing frozen pork and the meat is going to larger cities, said Jan-Peter Van Ferneij, who monitors foreign markets at the French Pork Institute.

Prices, meanwhile, could go up as much as 40 percent in the next six months, according to a note by Nomura bank.

Authorities have sought to reassure the public.