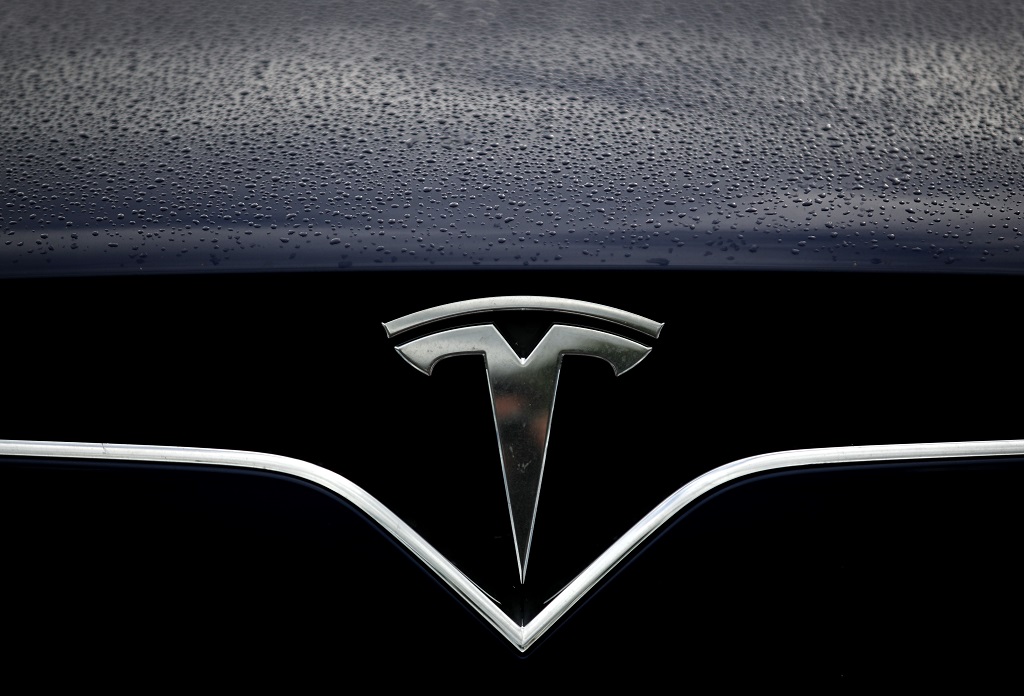 The Tesla logo is displayed on the front of a Tesla car on May 20, 2019 in Corte Madera, California.

NEW YORK - Elon Musk, CEO of electric vehicle maker Tesla, said on Sunday that the US company will accept bitcoin payments again when the virtual currency is greener.

The American manufacturer caused a sensation in February when it announced that customers could pay in cryptocurrency, an option that became possible at the end of March.

But then Musk changed his mind, indicating that bitcoin were no longer accepted -- in the interest of protecting the environment.

Bitcoin are produced by powerful computers that have to solve equations and consume huge amounts of electricity in the process.

Musk on Sunday reacted to an article raising the possibility that with his tweets, which regularly move the value of bitcoin in one direction or another, he is manipulating market prices for the benefit of his business.

"This is inaccurate," he said. "Tesla only sold ~10% of holdings to confirm BTC could be liquidated easily without moving market.

The US automaker announced in early February that it had invested $ 1.5 billion of its ample cash in bitcoin and has since sold part of it.