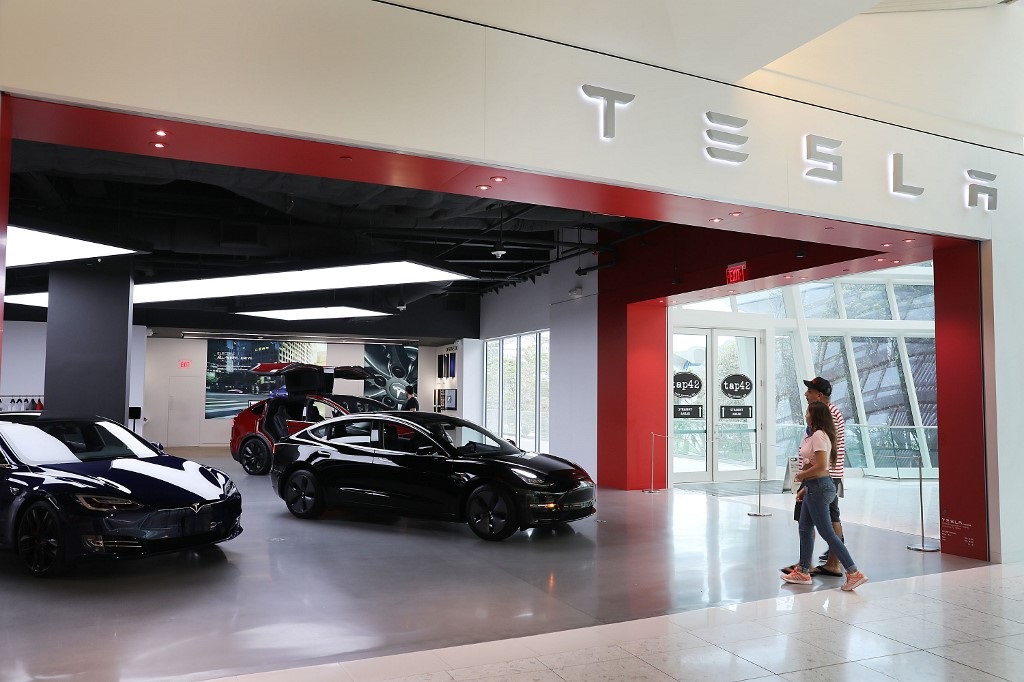 Shares surged 11.5 percent to $455.00 in after-hours trading. The stock has more than quadrupled this year as Tesla has built and delivered more electric autos, and Musk has wowed Wall Street with targets for further breakthroughs.

The announcement marks Tesla's arrival as a consistently profitable company after building up losses in its first nine years as a public company. Tesla has reported $451-million in profits through the first nine months of 2020.

Moving into the S&P is a marker of prestige and also boosts valuation because some mutual funds and other investment vehicles are linked to the benchmark.

With a market capitalization of almost $387-billion, Tesla will be among the biggest companies in the index.

As a result, the index is "seeking feedback through a consultation to the investment community to determine if Tesla should be added all at once on the rebalance effective date, or in two separate tranches," S&P Dow Jones Indices said.