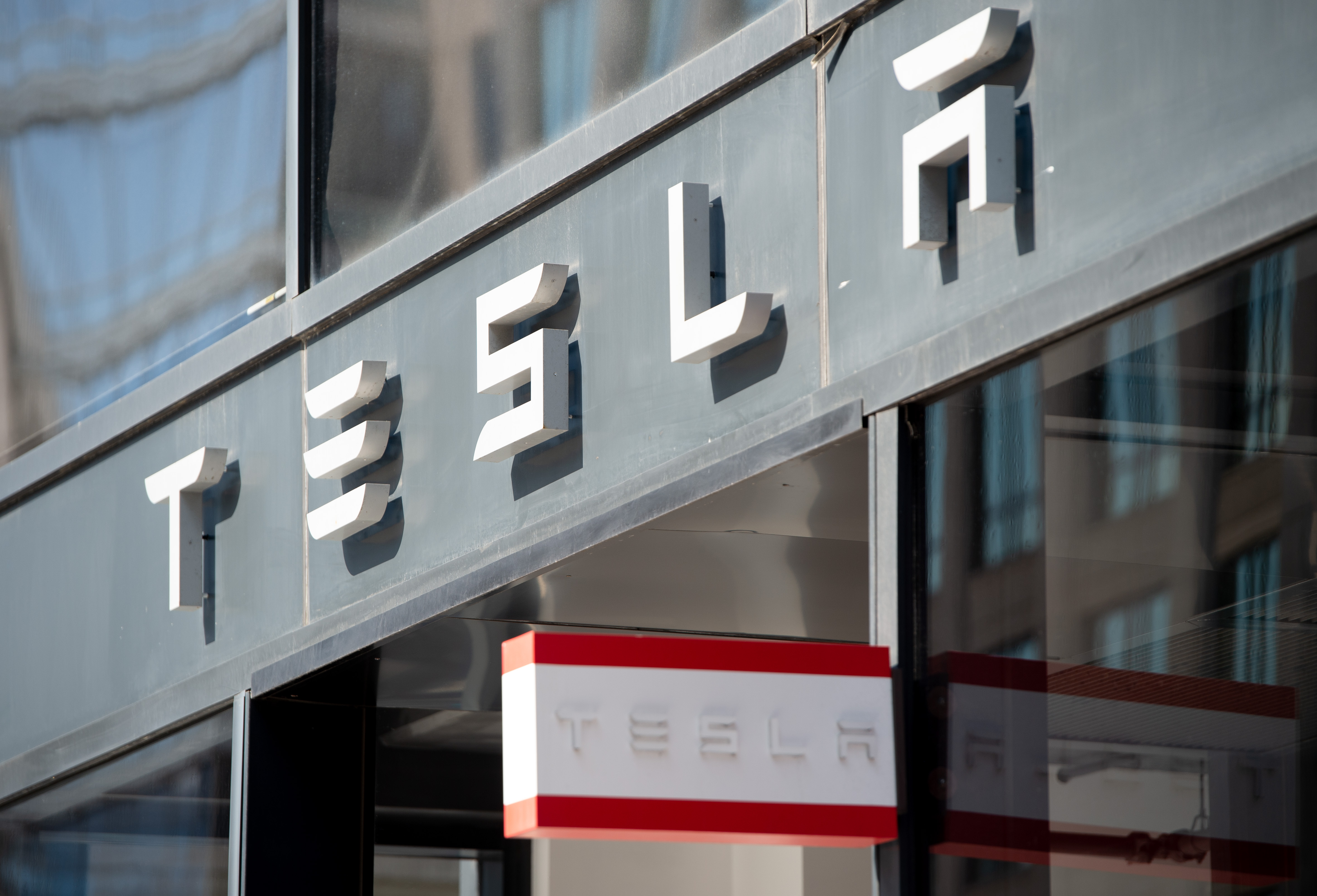 BEIJING - US electric car maker Tesla is recalling 870 vehicles in China over defective roofs, part of which could fall off, China's market regulator said on Friday.

The announcement comes just a month after another recall of almost 30,000 cars imported into China -- the world's biggest auto market -- due to suspension defects.

Parts of the roof trim may have insufficient primer, which is used to improve adhesion, meaning it could fall off, the regulator said in a statement.

"If the trim falls off the vehicle during driving, it will increase the risk of collision or injury for vehicles behind, especially motorcycles, posing a safety hazard," the statement added.

Tesla will inspect the recalled cars for free and perform a test on the roof trim to check if the primer is sufficient.

China is the main growth driver for many carmakers, in particular Tesla, which intends to benefit from the country's ambitious targets for reducing CO2 emissions.

The latest recall comes after Tesla issued a pull-back in the United States for more than 9,000 Model X cars made in 2016, also due to roof trim that may separate, according to the US National Highway Traffic Safety Administration.