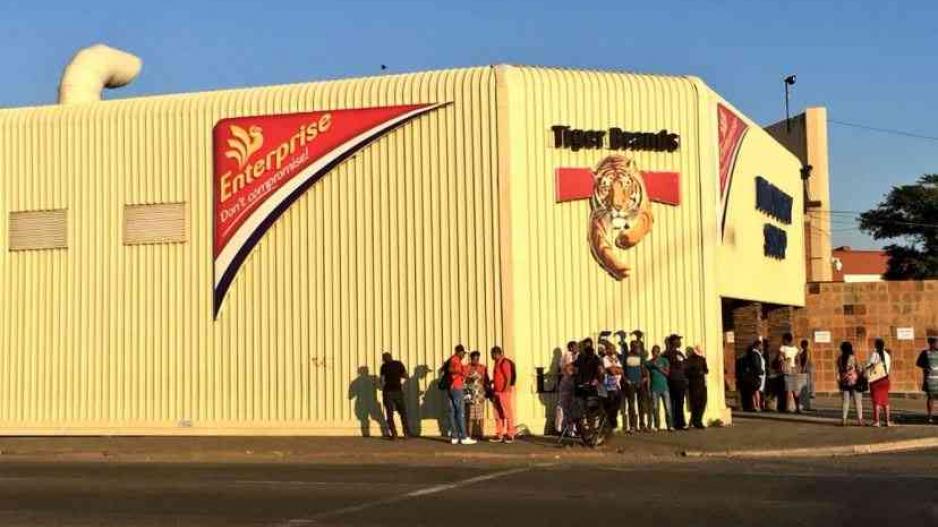 JOHANNESBURG - Tiger Brands, the producer of Jungle Oats and Oros, had its earnings impacted by the civil unrest in July as well as the canned vegetable recall.

The write-off of assets plus stock losses related to the civil unrest amounted to approximately R100-million, pre-tax.

During the same period, the group had recalled about 20 million canned vegetable products from the Koo and Hugo’s range due to concerns over defective welds.

The financial impact of the recall totalled R647-million, pre-tax.

In its trading update, the group says it anticipates its headline earnings per share from continuing operations to fall between 5 percent and 15 percent in the year ending September.