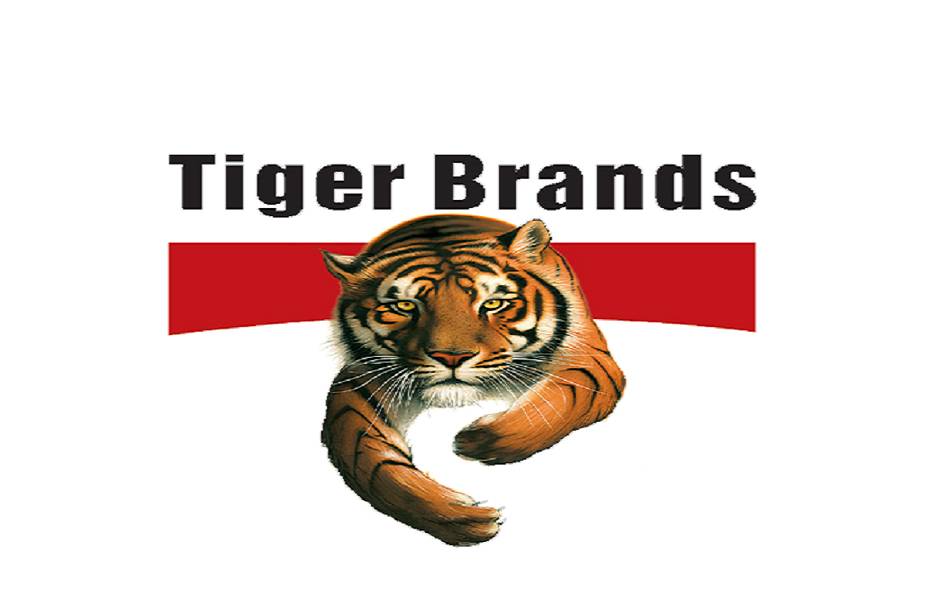 JOHANNESBURG - Tiger Brands has re-opened its listeriosis-hit factories in Germiston and Polokwane.

The sites were found to have been the source of the world’s largest outbreak of the disease, which killed more than 200 people.

Health authorities have given Tiger Brands the green light to resume production of processed meat including bacon and frozen sausages.

Manufacturing is set to begin today at its Germiston processing facility.

Tiger Brands lost more than a third of its market value after it was fingered in the outbreak.