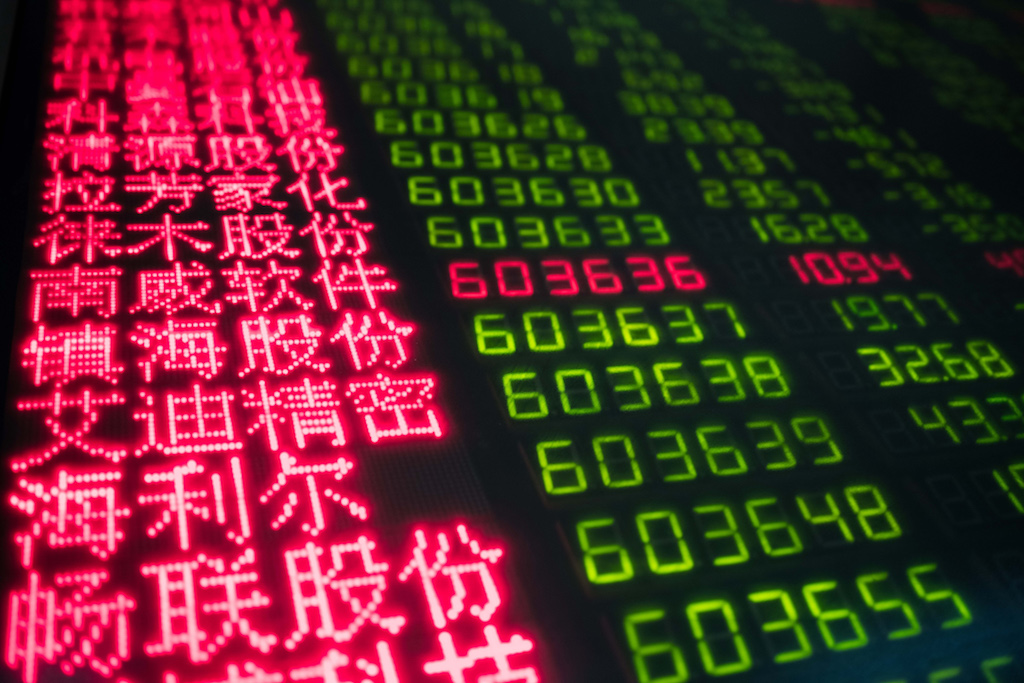 The world passed 1.5 million global coronavirus deaths on Thursday, even as several nations readied plans to deliver vaccines early next year to break the cycle of restrictions.

US media reported that Pfizer had scaled back its COVID-19 vaccine production targets after running into difficulties securing the materials it needs to produce the vaccines at a large scale.

The US pharma giant had aimed to manufacture up to 100 million doses this year, a figure which has been reduced to 50 million, the reports said.

"Stock gains fade after Dow Jones reported that Pfizer expects to ship half the COVID-19 vaccines it originally planned for 2020 due to supply-chain problems," Stephen Innes, chief global markets strategist at AxiCorp, said in a note.

But Innes added that no one is surprised "there are not enough sub-arctic temperature shipping containers instantly available".

Investors are closely watching the November US jobs data due later in the day, analysts said. They are also eyeing a press conference from Prime Minister Yoshihide Suga scheduled later Friday.