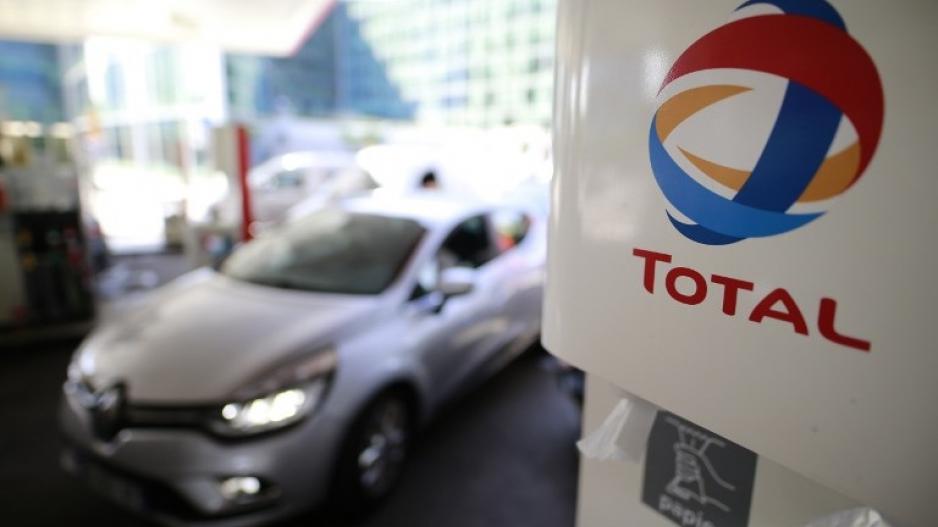 File: Total waded into the dispute, announcing it would buy Anadarko's assets in Algeria, Ghana, Mozambique and South Africa for $8.8-billion -- but there was a catch.

PARIS - French energy giant Total said it has reached a deal with Occidental to acquire Anadarko Petroleum's oil and gas assets in Africa -- but only if the mid-sized US firm Occidental wins its fierce takeover battle for Anadarko with the much bigger Chevron.

Anadarko's board had already approved an offer from Chevron when Occidental unveiled a higher bid last month, kicking off a tug-of-war over the company's assets in the shale-rich Permian Basin in Texas.

On Sunday night Total waded into the dispute, announcing it would buy Anadarko's assets in Algeria, Ghana, Mozambique and South Africa for $8.8-billion -- but there was a catch.

"The transaction is contingent upon Occidental entering into and completing its proposed acquisition of Anadarko," the French company said in a statement.

CEO Patrick Pouyanne said the "proposed transaction is a win/win for Total and Occidental".

"Total would get access to around over three billion boe (barrels of oil equivalent) of resources and Occidental would be able to strengthen its post-completion balance sheet by monetising immediately the international assets of Anadarko."

The African assets would represent around 1.2 billion boe of proven and probable reserves, 70 percent of which is gas, as well as two billion boe of natural gas in Mozambique.

After initially siding with Chevron, Anadarko reopened talks when Occidental raised its share price offer to $76, compared to Chevron's $65.

Total said it expected Occidental's take-over of Anadarko to be finalised by 2020.