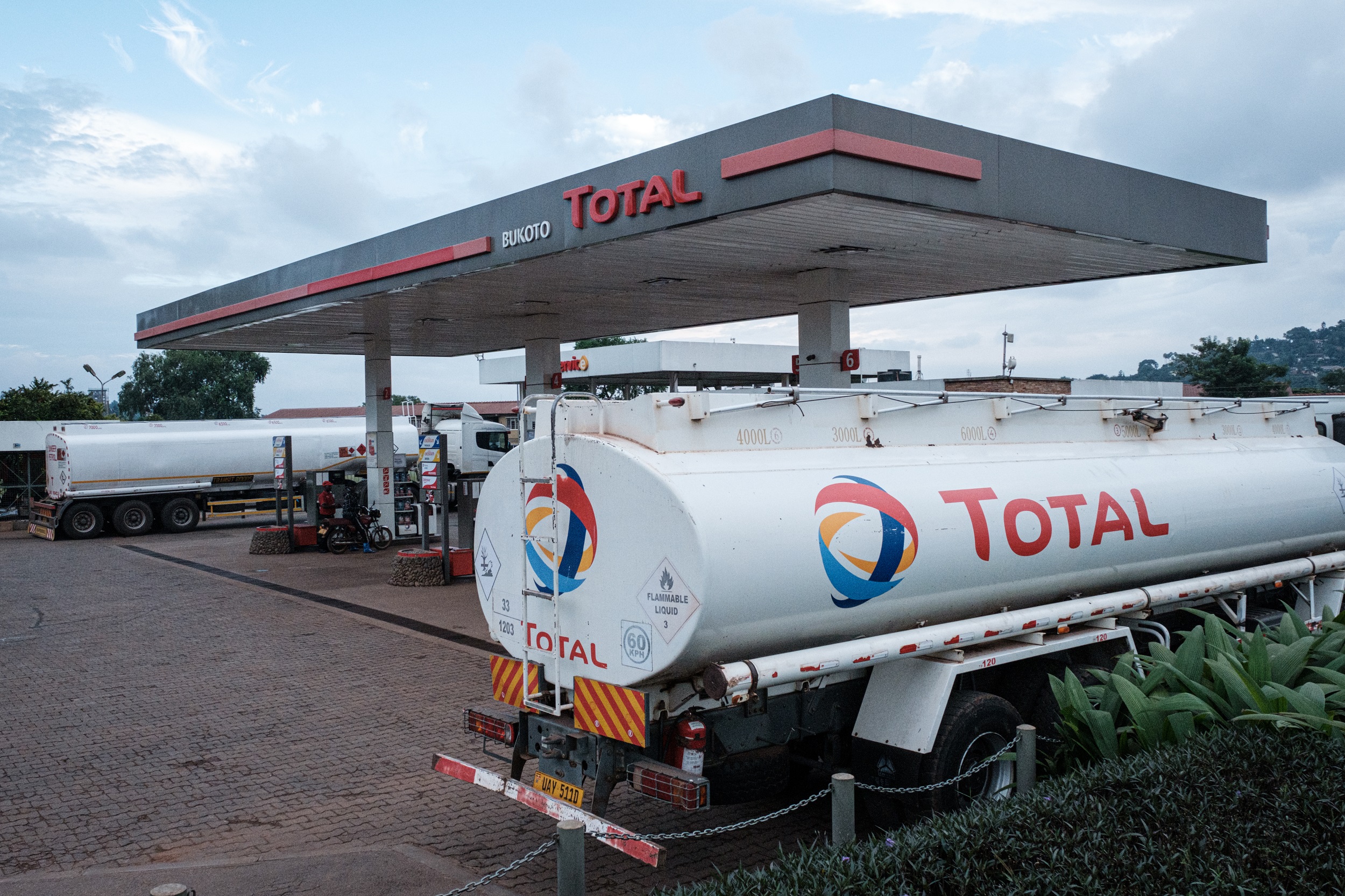 MAPUTO - French energy giant Total said it has evacuated some staff from a major gas project in northern Mozambique after a series of jihadist attacks just kilometres away.

The northern province of Cabo Delgado, which has major gas resources, has been the scene of a bloody jihadist rebellion for more than three years.

"The Total-led Mozambique LNG Project has temporarily reduced its workforce on site in response to the prevailing environment, including ongoing challenges associated with COVID-19 and the security situation in northern Cabo Delgado," the company said in a statement.

It did not say how many people were involved but said that around 3,000 people were working at the site at the end of December, most of them employed by contractors.

One security source said the company was trying to relocate about a hundred people to the capital, Maputo, and several airlines were working out how many flights would be required to evacuate all the expatriate workers.

The fighting in the north of the country has already claimed 2,400 lives and forced 570,000 people to flee their homes, according to the government.

More than half of those killed were civilians, says the non-profit organisation ACLED, which tracks data relating to armed conflicts.

Total is the main investor in the gas project and holds 26.5 percent of the shares. Six other international businesses are also involved.