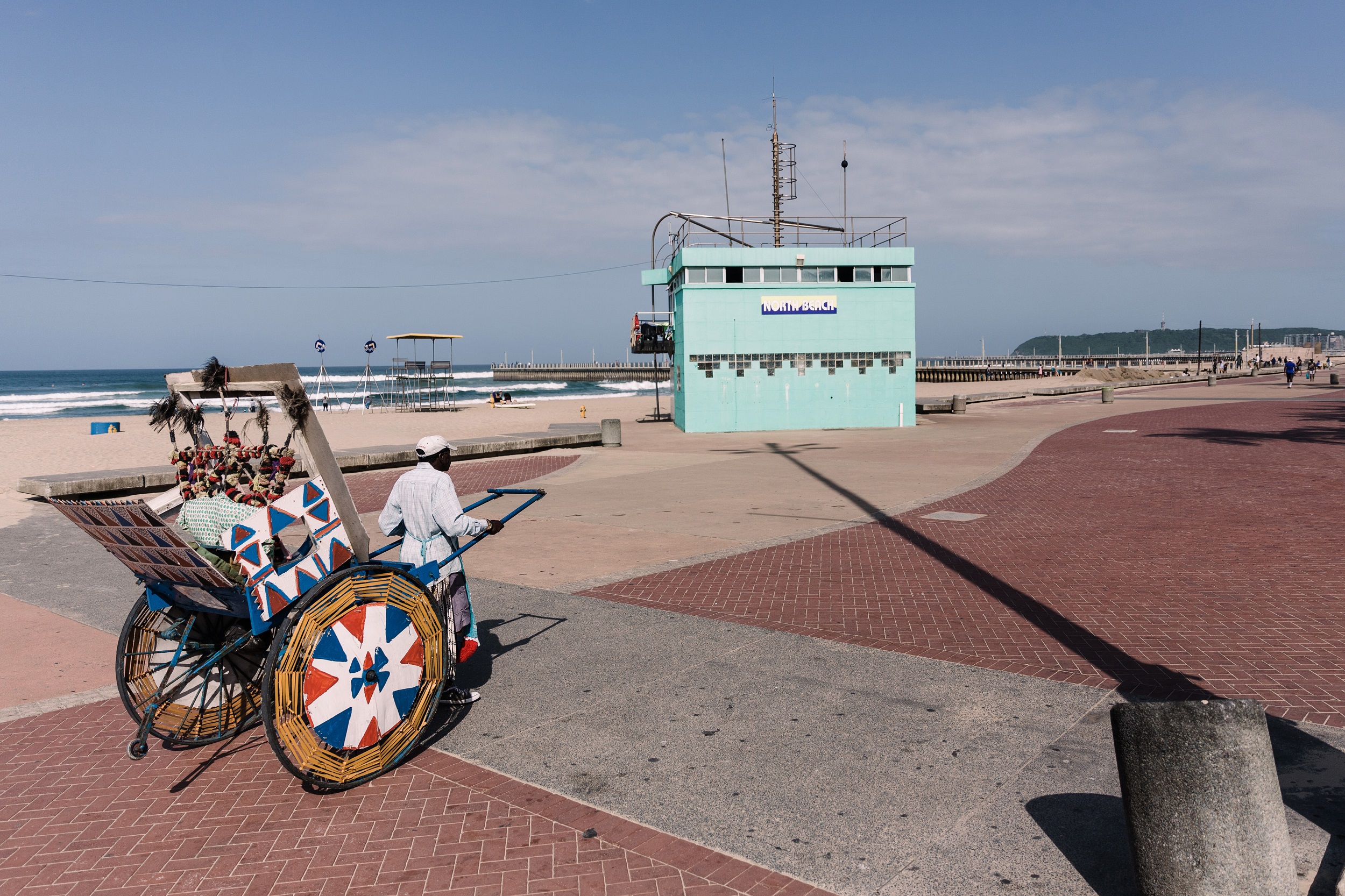 JOHANNESBURG - The Tourism Business Council of SA has launched a blistering attack on the insurance sector, saying the hospitality and tourism sectors were facing collapse because insurers had turned their backs on their clients.

The council said that by refusing to honour business interruption claims, insurers were destroying the livelihoods of millions of people who depend on the sectors.

READ: Tourism sector urged to use winter season to gear up

The sectors sustain more than 1.5 million jobs and contribute about 8.6 percent to the gross domestic product. Travel and tourism drive many small and medium enterprises, creating mass employment, particularly in rural areas.

“Insurers claim pandemics are not an insurable event, but they could have underwritten that. If it hasn’t been specifically excluded, it’s included.”

He said they were sympathetic to the insurers, because they were probably not in a position to pay the entire claims value, and they were being let down by international reinsurers, but insurers must negotiate, to “give everybody the ability to survive”.

Tshivhengwa said insurers’ refusal to pay was a tragedy the government did not comprehend.

READ: Kubayi-Ngubane: Local tourism likely only to start in December

“When a business can’t operate or closes down, it affects the farms, the car sector, construction, curtain makers, school and social projects in communities, services from the banks, etc. When you devastate an industry, it ripples down the entire value chain,” Tshivhengwa said.

The sectors have lost about R748-million a day since March 26.

“It’s time for insurers to show up, not to come up with excuses. By the time these issues are resolved in court, people will be on the street.”

“The situation is very serious for us. We have no cash, no income, creditors are owed over R600,000, Eskom is threatening to cut our power, we have overheads and no income. It’s like watching a child slip out of your hands. How do we tell our staff there is no money? ... These chief executives are earning 10,000 more than one of my staff.”

“We owe millions. We have been strung along, sent from pillar to post, for three months. We’ve supplied all the information they asked. We put money aside for a rainy day, and when we turn to our insurers, they slam the door in our faces.”