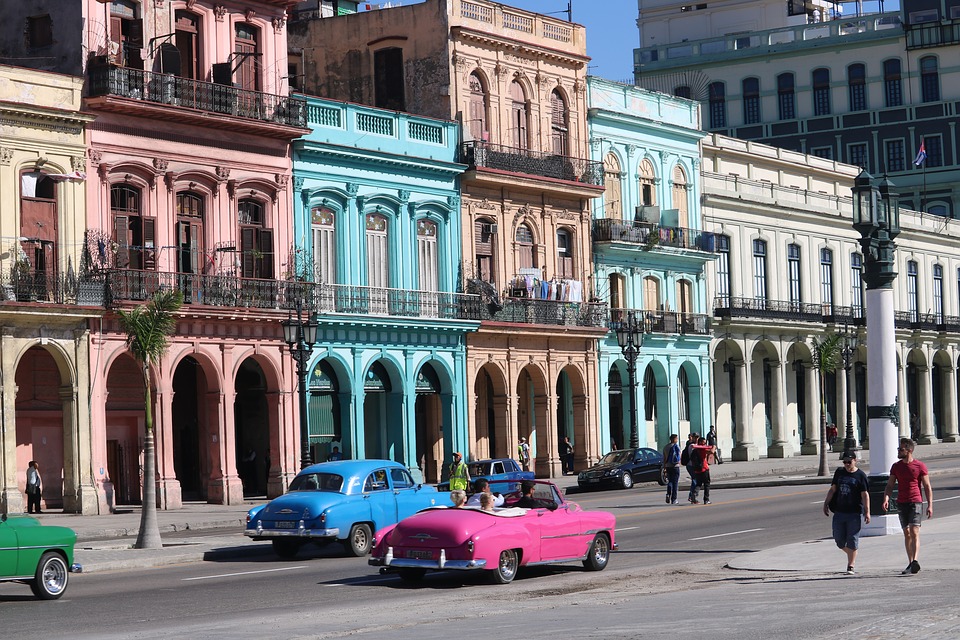 File: Cruises to Cuba have been banned and it's harder for US citizens to get an exemption from the ban on travel there.

HAVANA - Tourist arrivals to Cuba plunged 23.6 percent on the year in July, confirming the blow dealt to the sector by the Trump administration's tightening of US restrictions on travel to the Caribbean island.

Data from the Statistics Office had already shown a 20 percent drop in arrivals in June, after Washington, that same month banned cruises to Cuba and made it harder for US citizens to get an exemption from the ban on travel there.

The sustained decline reverses a boom in arrivals and therefore the broader tourism industry in recent years following the US-Cuban detente under former US President Barack Obama that President Donald Trump is now unravelling.

The Trump administration has targeted two of the few bright spots in Cuba's otherwise beleaguered economy, tourism and foreign investment, as part of its campaign to pressure the Communist government to reform and drop support for embattled leftist Venezuelan President Nicolas Maduro.

Analysts say Trump appears to also be eyeing the 2020 presidential elections, with the swing state of Florida home to many Cuban Americans who welcome the harder line on Havana and his base applauding it as part of his broader attack on socialism.

The administration's measures are hurting an economy already battling a cash crunch in the wake of a steep decline in aid from leftist ally Venezuela and a drop in exports.

The Cuban government last month revised sharply downwards its estimate for full-year visitors arrivals to 4.3 million from an original goal of more than 5 million. That will spell an 8.5 percent drop from the 4.7 million reported last year.

While the decline is impacting the state tourism sector, it is also hurting the many restaurants, bed-and-breakfasts and taxi drivers in the fledgeling Cuban private sector that the United States says it wants to support.

Washington's recent decision to allow lawsuits by US citizens against firms deemed to be trafficking in property expropriated by the Cuban government is also impacting the foreign companies working in Cuba's tourism sector, with several facing claims.