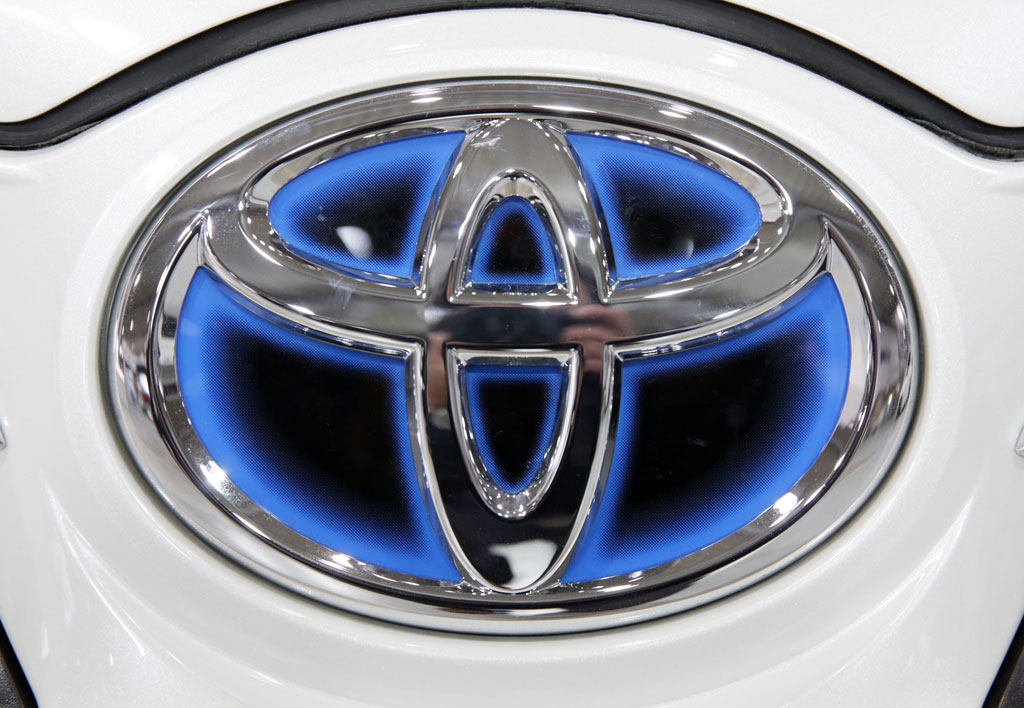 File: Toyota has increased its profits by 2.6 percent from a year earlier.

TOKYO - Japanese car giant Toyota said on Thursday its first-half net profit edged up 2.6 percent from a year earlier, thanks to solid sales and cost-cutting efforts.

The maker of the Camry sedan and Prius hybrid reported net profit of 1.27 trillion yen in the April-September period.

The company kept its full-year net profit forecast at 2.15 trillion yen and operating profit at 2.4 trillion yen on sales of 29.5 trillion yen, though it made a minor change to its forecast for pretax profit.

Factors including cost reductions and marketing helped outweigh negative impacts from foreign currency exchange rates, contributing to a 11.3 percent rise in operating profit, or 1.40 trillion yen for the six months to September, Toyota said in a statement.