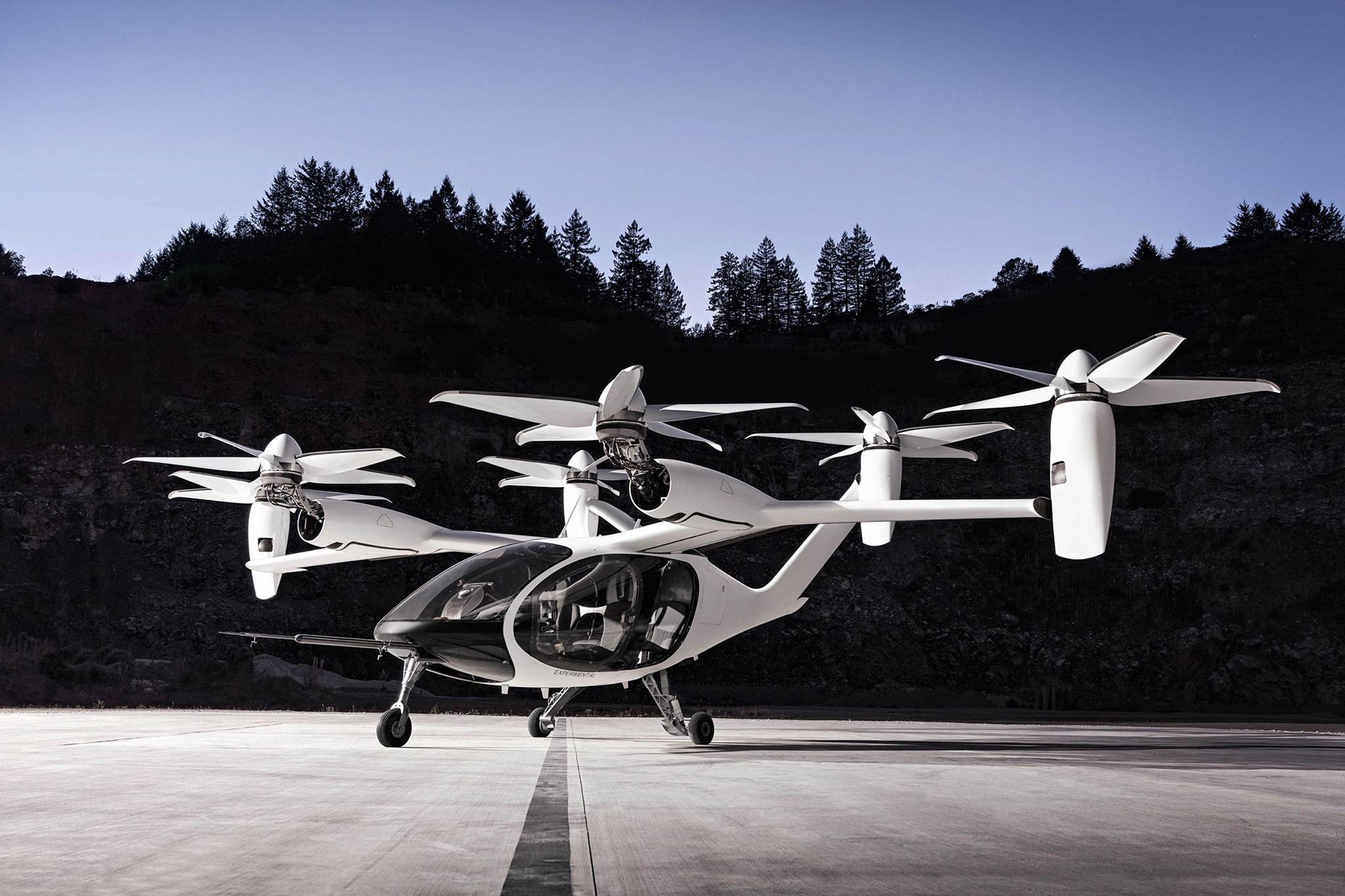 Joby Aviation is developing a four-passenger electric aircraft that takes off and lands vertically, like a helicopter, though it has multiple rotors.

The investment in Joby Aviation comes as the automaker looks to expand into new sectors as the industry rapidly transforms, with president Akio Toyoda pledging to move the firm "from a car manufacturer to a mobility company".

"Air transportation has been a long-term goal for Toyota, and while we continue our work in the automobile business, this agreement sets our sights to the sky," Toyoda said in a statement announcing the investment.

READ: Race is on to turn flying car into reality

"Through this new and exciting endeavour, we hope to deliver freedom of movement and enjoyment to customers everywhere, on land, and now, in the sky."

Founded in 2009, Joby Aviation is developing a four-passenger electric aircraft that takes off and lands vertically, like a helicopter, though it has multiple rotors.

The firm envisions the aircraft as a mode of commercial transport, rather than for sale to individuals, with its pilots ferrying commuters around.

Toyota said it would also offer its "expertise in manufacturing, quality and cost controls for the development and production" of Joby's aircraft.

Joby already has a partnership with ride-sharing firm Uber to develop an "urban air taxi service".

Toyota has ventured into the flying vehicle field elsewhere, investing in the Japanese SkyDrive project to develop what is intended to be the world's smallest flying car.