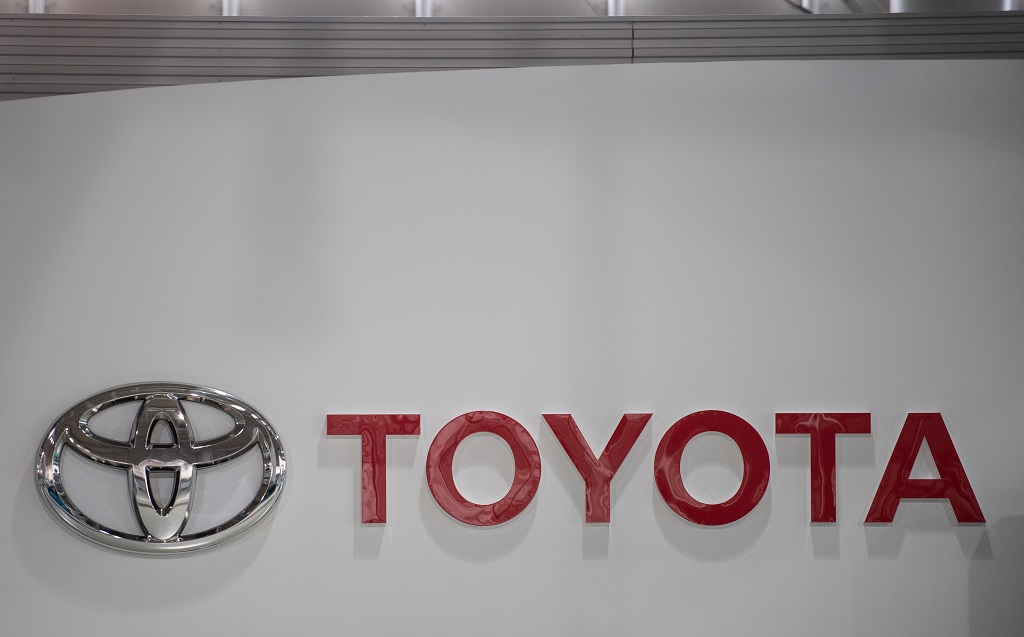 A general view shows a Toyota logo at the company's closed showroom in Tokyo on May 12, 2020.

JAPAN - Toyota on Thursday warned of a 64 percent drop in full-year net profit and reported a slump in quarterly earnings, as the coronavirus pandemic shreds the global auto market.

Japan's top carmaker, which had previously declined to give a bottom-line forecast because of ongoing uncertainty, now projects net profit at 730 billion yen ($6.9-billion) for the fiscal year to March, down from 2.07 trillion yen the previous year.

Its forecast of annual operating profit remained unchanged at 500 billion yen, down nearly 80 percent from the previous year.

Toyota issued the latest warning as it reported a 74.3 percent plunge in net profit for the three months to June, with quarterly revenue down more than 40 percent.

Carmakers around the world have suffered as the pandemic slams the global economy into reverse and forces people to stay at home.