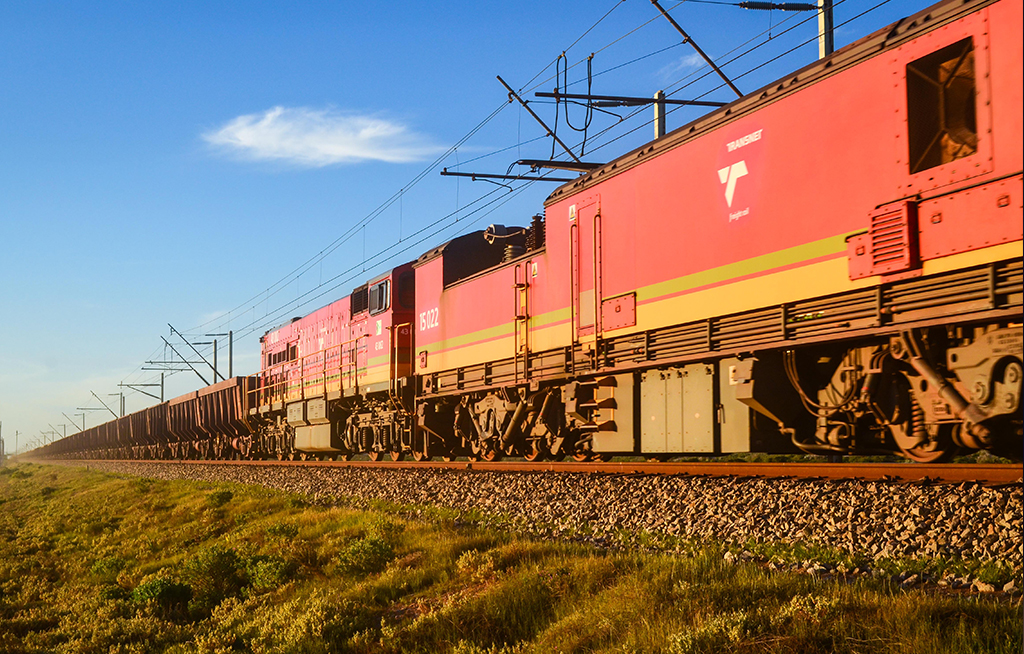 JOHANNESBURG - Transnet said it would reduce transport services and non-essential cargo operations during a nationwide lockdown that began at midnight on Thursday to contain the coronavirus.

The state-owned company said shipments of metals and minerals would depend on demand and government approval. It was unclear if these exports would be affected.

Transnet operates nearly three-quarters of the African rail network, the bulk of which is in South Africa.

It said it had decided to close all automotive terminals and multi-purpose terminals at the ports of East London, Saldanha, Port Elizabeth and Maydon Wharf in Durban.

"Transnet has taken a decision to reduce staff in some of the terminals with the exception of operations for Agri-bulk products namely; soya bean meal, fertiliser and woodchips, which will be serviced on single berths operation at East-London, Richards Bay and Durban Agri terminals," Transnet said in a statement.

All bulk cargo terminals, which handle mineral mining commodities, will operate on schedules as per demand from mining customers, subject to approval by the Department of Public Enterprises and Department of Mineral Resources, the logistics firm said.