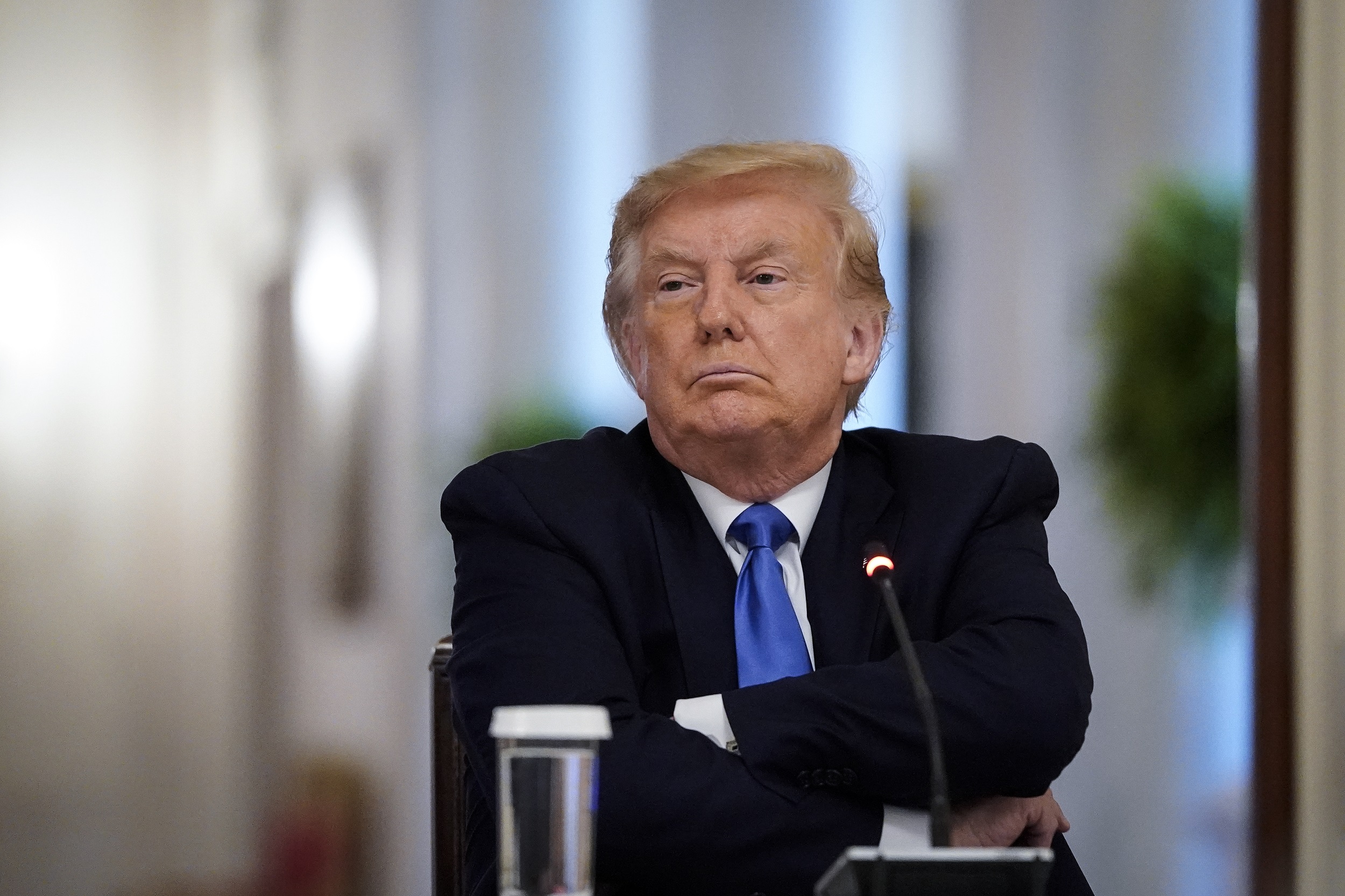 WASHINGTON - US President Donald Trump has signed an executive order banning Americans from investing in Chinese firms that are deemed to be supplying or supporting Beijing's military and security apparatus.

The order listed 31 companies it said China was using for the “increasing exploitation” of US investment capital to fund military and intelligence services, including the development and deployment of weapons of mass destruction.

US-China relations have deteriorated sharply during Trump’s presidency, and this was the latest in a series of executive orders and regulatory actions that have targeted China’s economic and military expansion.

Under his "America First" banner, Trump has portrayed China as the greatest threat to the United States and global democracy, pursued a trade war with it, harangued Chinese tech firms, and laid all the blame for the coronavirus pandemic at Beijing’s door.

The order prohibits US companies and individuals owning shares in any of the listed companies, which include major telecommunications, construction and technology firms such as China Mobile, China Telecom, video surveillance firm Hikvision, and China Railway Construction Corp.

Current investors will have a year to divest from the Beijing-linked companies, according to the order.

News of the move, which will come into effect on January 11, reverberated on the stock market in Hong Kong Friday.