Trump does not want to do business with China's Huawei 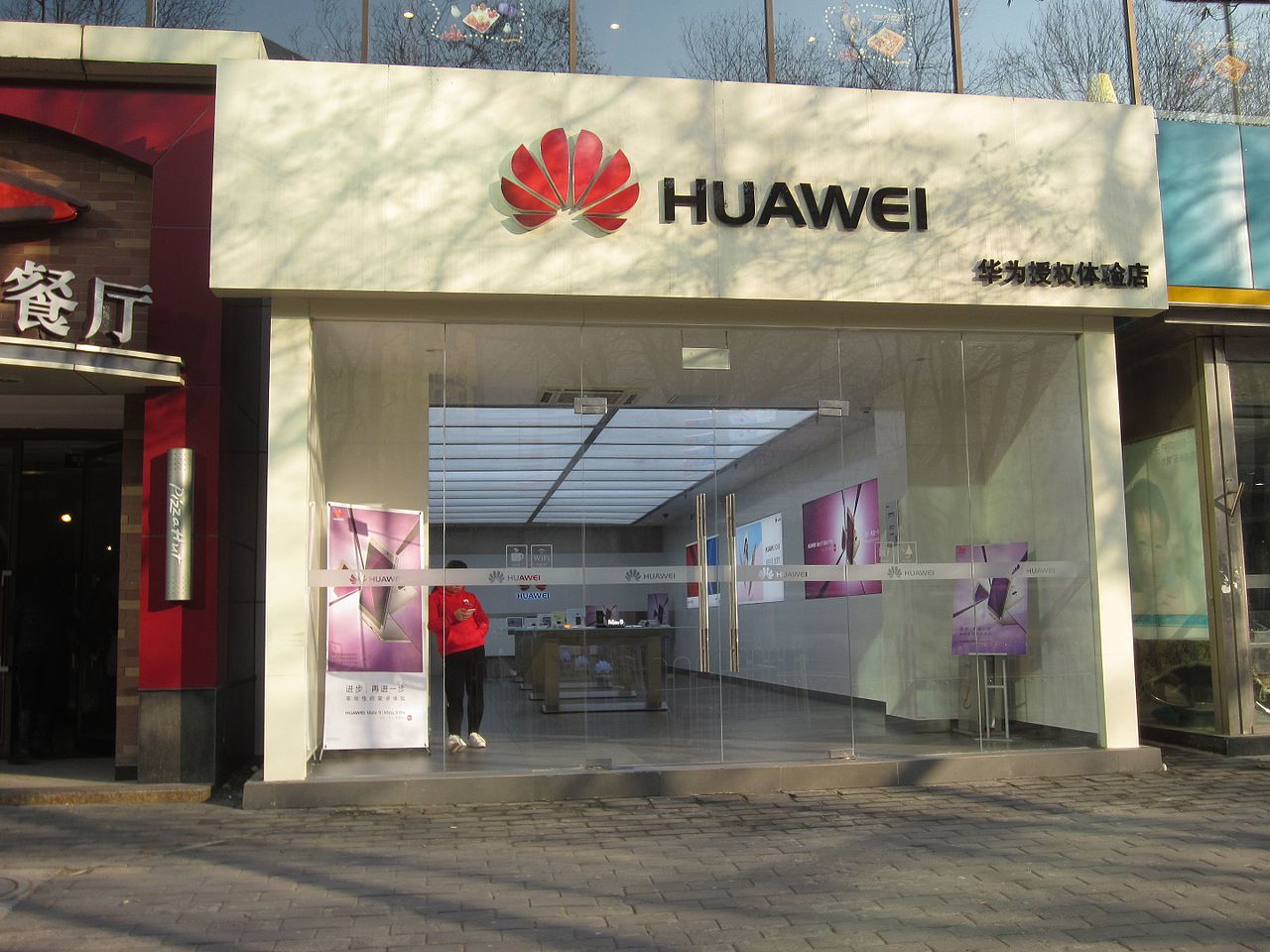 File: US President Donald Trump said he did not want to do business with Huawei for national security reasons.

MORRISTOWN - US President Donald Trump said he did not want the United States to do business with China's Huawei even as the administration weighs whether to extend a grace period for the company.

Reuters and other media outlets reported on Friday that the US Commerce Department is expected to extend a reprieve given to Huawei Technologies Co Ltd that permits the Chinese firm to buy supplies from US companies so that it can service existing customers.

The "temporary general license" will be extended for Huawei for 90 days, Reuters reported, citing two sources familiar with the situation.

On Sunday, Trump told reporters before boarding Air Force One in New Jersey that he did not want to do business with Huawei for national security reasons.

"At this moment it looks much more like we're not going to do business," Trump said. "I don't want to do business at all because it is a national security threat and I really believe that the media has covered it a little bit differently than that."

He said there were small parts of Huawei's business that could be exempted from a broader ban, but that it would be "very complicated." He did not say whether his administration would extend the "temporary general license."

"We're giving a break to our own companies for three months," Kudlow said on NBC's "Meet the Press".