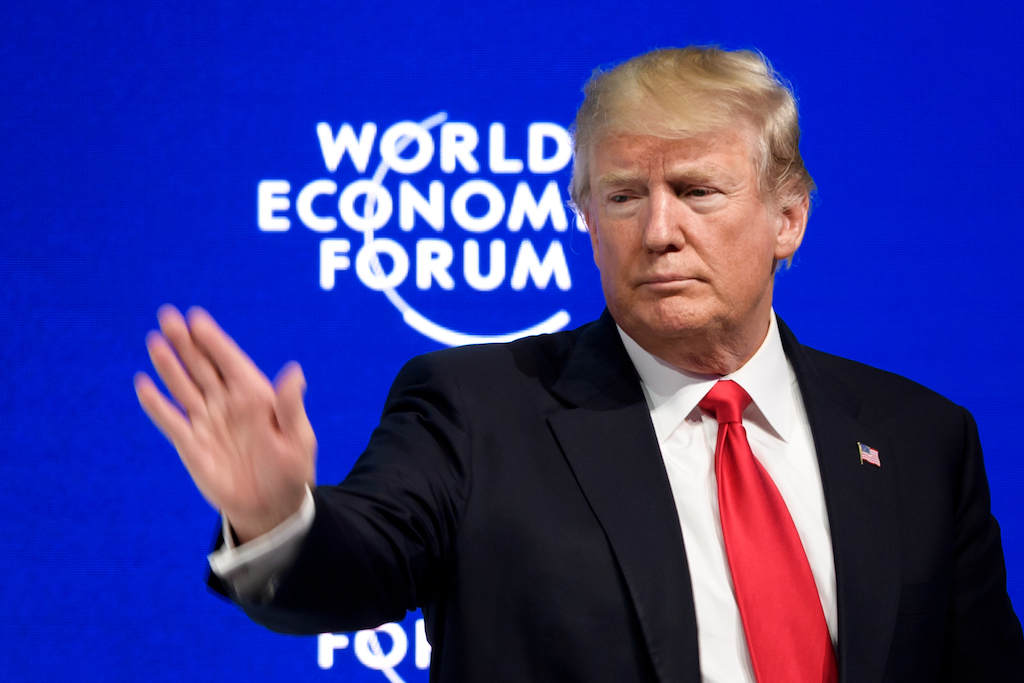 File: US President Donald Trump will be accompanied to Davos by his daughter Ivanka and her husband and top presidential adviser Jared Kushner.

GENEVA - US President Donald Trump will be the star attraction at this year's Davos forum, which will also focus on the fallout of climate change and a more inclusive model of capitalism, organisers said Tuesday.

The annual gathering of global movers and shakers in the village of Davos in the Swiss Alps will draw a total of 53 heads of government and state for four days starting on 21 January.

The 50th edition will have more than 2,800 participants, including teenage eco-warrior Greta Thunberg, who will renew her call on participants to stop subsidising fossil fuels.

Trump will be accompanied by his daughter Ivanka and her husband and top presidential adviser Jared Kushner.

British Prime Minister Boris Johnson, who is busy finalising Britain's departure from the European Union at the end of this month, will not attend.

The meeting's theme this year is "Stakeholders for a Cohesive and Sustainable World" and it will place an emphasis on a more inclusive model of capitalism.