Trump says cryptocurrency is 'not money' 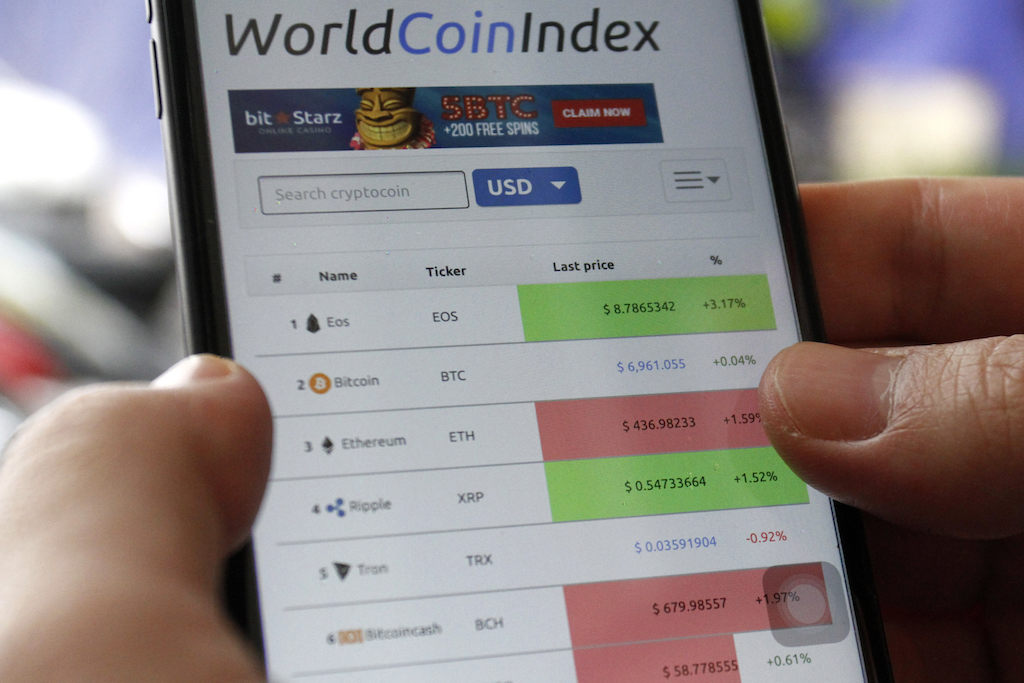 File: Cryptocurrency has flourished since Bitcoin launched in 2009.

WASHINGTON - Donald Trump expressed his mistrust of cryptocurrency, saying it was "not money" and warning that those wishing to join the trade would have to abide by banking regulations.

"I am not a fan of Bitcoin and other Cryptocurrencies, which are not money, and whose value is highly volatile and based on thin air," Trump tweeted.

He added that cryptocurrency, whose electronic nature makes it nearly untraceable, could facilitate illegal activity.

Cryptocurrency has flourished since Bitcoin launched in 2009. But when Facebook unveiled plans last month for its own virtual currency, Libra, the announcement rattled financial regulators the world over.

With more than two billion Facebook users, the social media giant's cryptocurrency -- which is slated for a 2020 launch and already has multiple partners -- could completely disrupt the financial world.

But Trump said that Libra has "little standing or dependability."

He also warned Facebook and other companies that, should they launch their own cryptocurrency, they would have to abide by both American and international banking regulations.

"We only have one real currency in the USA, and it is stronger than ever," he tweeted.

"It is called the United States Dollar!"

READ: Bitcoin turns ten: Here's how it all started and what the future might hold

A high-level G7 working group is expected to produce a preliminary report on asset-backed cryptocurrencies next week when the group's finance ministers meet in France.

"The more we, the international regulators, investigate this project, the more we have serious questions and potentially reservations," said Francois Villeroy de Galhaut, head of the French central bank.

His American counterpart at the Federal Reserve also broached the topic Wednesday and Thursday when testifying before Congress.

"I think we need to do a very careful, patient, thorough assessment of what the risks really are," Jerome Powell said Thursday, adding that the size of Facebook's social media network points to Libra's "systemic importance."

READ: With 'Libra,' Facebook takes on the world of cryptocurrency

Some American politicians have called for a total freeze on Facebook's Libra project.

Facebook has pledged to deliver a stable virtual currency that lives on smartphones and could bring over a billion "unbanked" people -- adults without bank accounts or those who use services outside the banking system such as payday loans to make ends meet -- into the financial system.

The ubiquity of smartphones means digital wallets for Libra could expand the use of banking, credit card services and e-commerce in developing nations.