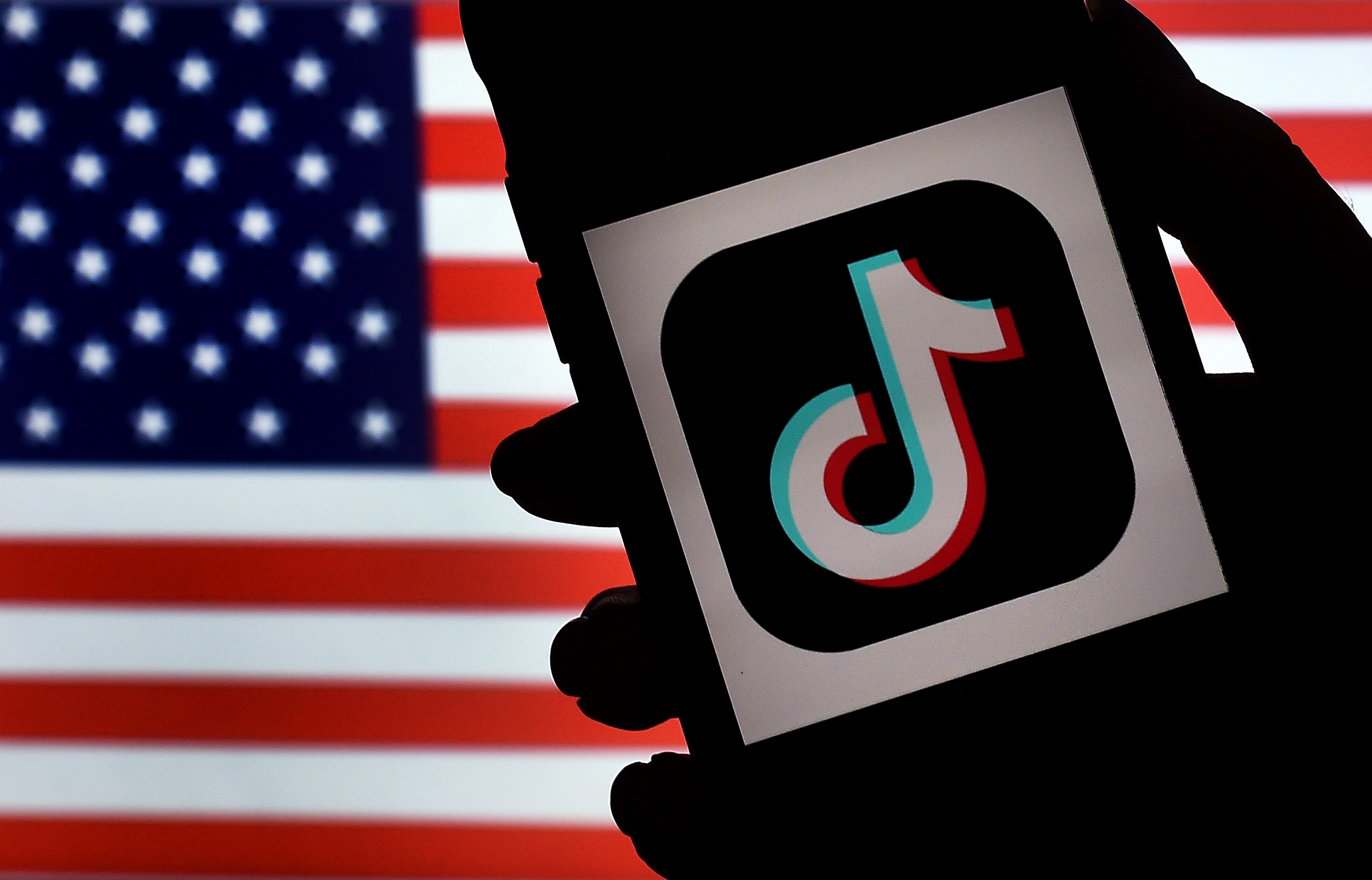 An order from US President Donald Trump sought to ban new downloads of the app at the end of Sunday.

WASHINGTON - President Donald Trump on Monday threw into doubt a deal to restructure ownership of the popular video app TikTok, vowing to block any deal that allows its Chinese parent firm to retain any control.

The comments raised fresh concerns over a weekend deal that appeared to avert a US-ordered ban of TikTok, which the Trump administration has called a national security risk.

The deal would make Silicon Valley giant Oracle the data partner for TikTok with retail giant Walmart also taking a stake in a new entity to be called TikTok Global.

But details of the plan remained unclear, amid differing accounts on the American and Chinese shares of the new firm, and who would be in control of the data and algorithms.

Trump on Monday told Fox News that TikTok's Chinese parent firm ByteDance "will have nothing to do with it and if they do, then we just won't make the deal."

READ: US to ban TikTok downloads, WeChat use from Sunday​​​​​​​

ByteDance, under pressure in China not to give in to US demands, said it would hold an 80 percent stake in TikTok Global after a public share offering.

The Chinese firm said the current plan "does not involve the transfer of any algorithms and technologies" and that reports to the contrary were "rumours."

A separate statement from Oracle offered a different view of the transaction.

"Upon creation of TikTok Global, Oracle/Walmart will make their investment and the TikTok Global shares will be distributed to their owners, Americans will be the majority and ByteDance will have no ownership in TikTok Global," Oracle vice president Ken Glueck said.

TikTok -- which became a global phenomenon with its brand of short, addictive phone videos -- has come under fire in recent months as tensions escalate between China and the west.

Trump has increasingly put national security and his aggressive stance toward China at the centre of his campaign, claiming without providing evidence that TikTok is collecting user data for Beijing.