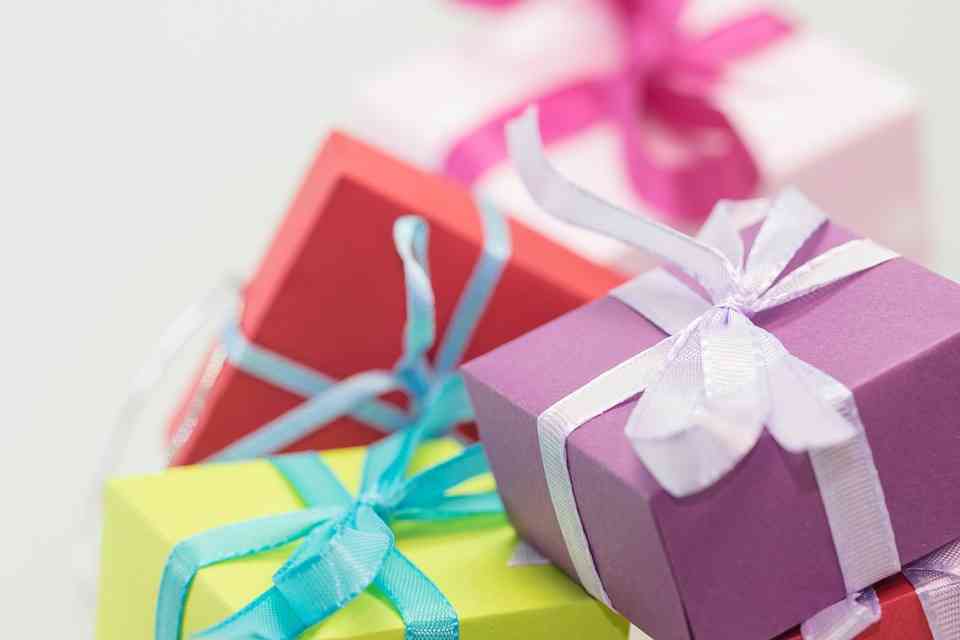 File: The tariffs would also cover a broad set of toys, including scooters and doll carriages, whose imports totalled $11.9-billion last year.

WASHINGTON - This year's holiday season could be tighter for many Americans if the US government imposes tariffs on another $300-billion worth of Chinese imports -- because that will include tech products, game consoles, toys, cribs, ornaments and Santa hats.

The tariffs would add 25 percent to the import cost of these and many other consumer items just as retail outlets throughout the world's largest economy begin to gear up for the peak end-of-year shopping season.

Consumers have been largely shielded until now from the direct impact of the trade war between China and the United States as the administration of President Donald Trump has focused previous rounds of tariffs on imports sold to manufacturers rather consumers.

But Trump is escalating the trade war and preparing to extend tariffs to nearly all Chinese imports after talks for a deal broke down in May. The US government is pushing for wide-ranging economic and trade reforms from Beijing.

Trump said he would decide whether to trigger the next round of tariffs after talks with Chinese President Xi Jinping at the G20 summit in Japan later this month.

Toys, phones and televisions are all on the tariff list and represent some of the most valuable categories of products that Americans buy from China, according to a Reuters analysis of data from the US Census Bureau.

The new tariffs would hit cellphones whose import bill from China totalled $43-billion in 2018 -- more than 80 percent of total cellphone imports.

They would also cover a broad set of toys, including scooters and doll carriages, whose imports totalled $11.9-billion last year. China supplied about 85 percent of America's total imports of those toys.

Further pain for parents could come in the form of proposed levies on more than $5-billion worth of video game consoles. Chinese imports amounted to 98 percent of total US imports of those consoles last year.

And US imports from China of targeted Christmas products -- including ornaments, nativity scenes and Christmas tree lights -- totalled at least $2.3-billion last year.

An executive from a family-owned, Christmas goods supplier in upstate New York said the company has looked "long and far" to find another supplier for many typical holiday products.

"However, trying to find other countries to manufacture everything else, from Santa hats, to stockings, to glass ornaments, has been a struggle and we have been unable to do so," Nathan Gordon of Gordon Companies Inc in Cheektowaga said in public comments posted on June 12.