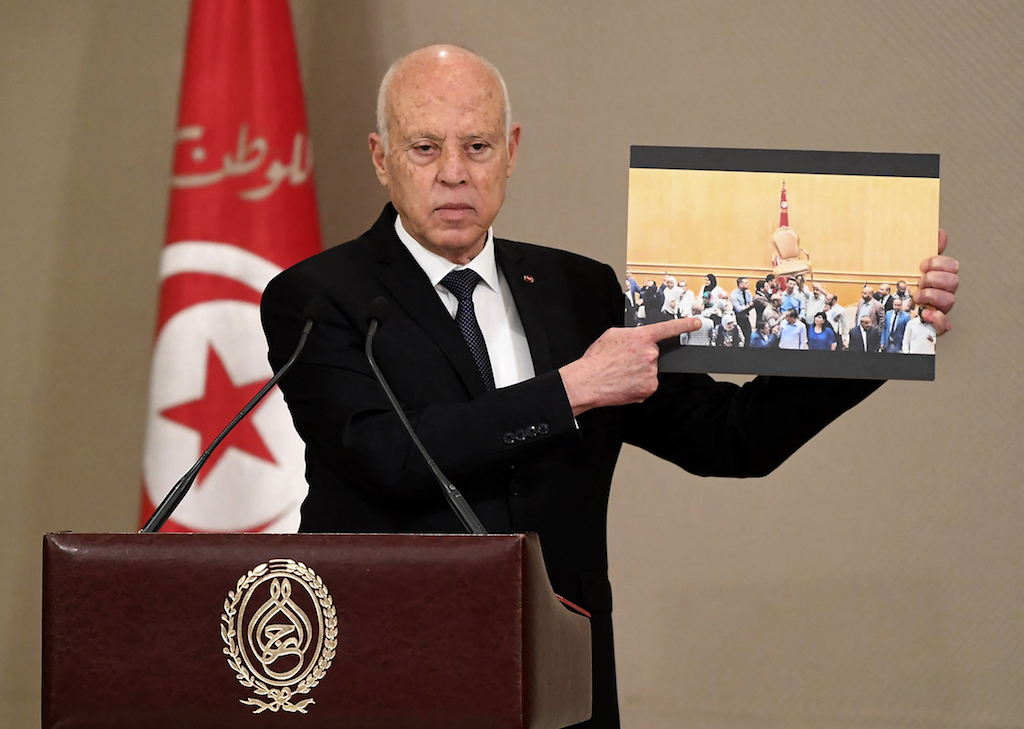 TUNIS - The Tunisian presidency dismissed the country's consuls in Paris and Milan and ordered financial audits at the European missions.

President Kais Saied "instructed the foreign ministry to proceed with an in-depth financial and administrative check" at the two consulates, an official statement published on Facebook said.

Saied will replace Paris consul general Taher Arbaoui with Ridha Gharsallaoui, who is close to the head of state and had been serving as interior minister.

A former national security adviser to the presidency, Gharsallaoui was named minister on July 29, taking over from former premier Hichem Mechichi, who held the portfolio.

Saied sacked the government, suspended parliament and assumed exceptional powers on July 25, citing an "imminent threat" to the country.

On September 22, he suspended parts of the constitution and installed rule by decree, maintaining full control of the judiciary as well as powers to sack ministers and issue laws.

The presidency has said that 10 ambassadors, including to Berlin, Ankara, Beijing and Doha, and six consuls are completing their missions, a move formalising the end of their terms in August.