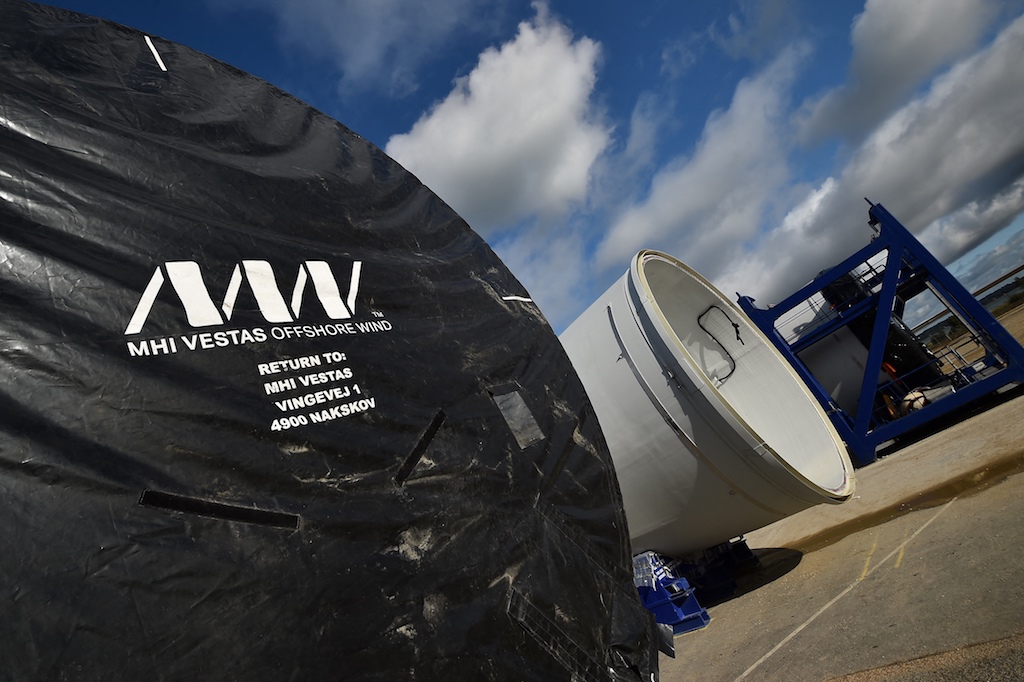 The group said it would cease production at its factories in Lauchhammer, Germany, Viveiro, Spain and Esbjerg, Denmark.

The decision was the result of "today's fast-moving energy transition, rapid introduction of new products and recent integration of our onshore and offshore business," Vestas said in a statement.

The company recently announced it was changing its focus from onshore to offshore wind farms. As a result, in October 2020 it took full control over a joint venture it had with Mitsubishi Heavy Industries, MHI Vestas.

The Lauchhammer factory, already involved in a restructuring two years ago, employs 460 people and specialises in onshore wind operations, as does part of the Viveiro plant, which employs 115.

Those factories will be shut by the end of the year.

The Danish site, which employs 75 people, will close in the first half of 2022.

After the plant closures, it will have 12 factories in Europe.