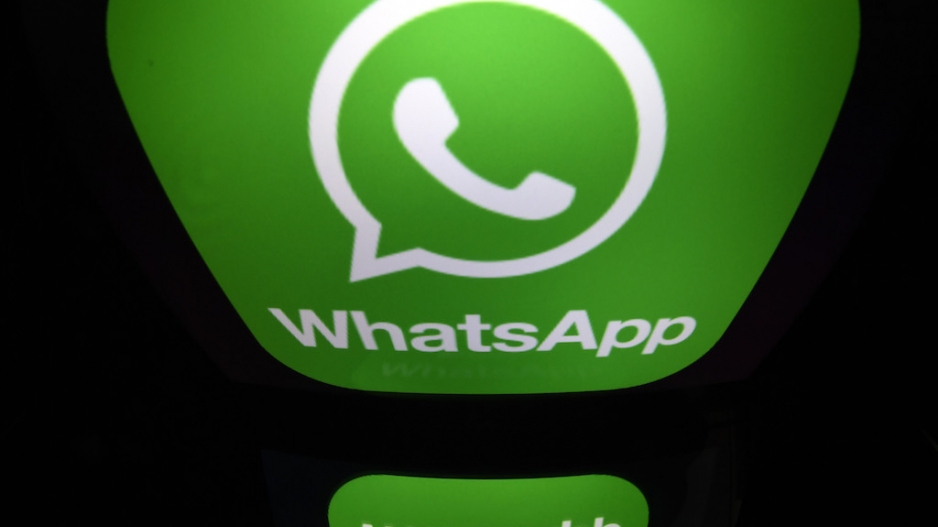 The 1,950,000-lira penalty was imposed after months of confusion over whether WhatsApp had introduced its controversial new data-sharing rules in Turkey.

WhatsApp unrolled a policy change earlier this year that allowed it to collect more personal data -- including phone numbers and location -- for everyone who agreed with its new terms of service.

It offered users no other option besides dropping the service outright.

It then delayed imposing the change in Turkey after President Recep Tayyip Erdogan's media office moved its communications to a local equivalent to WhatsApp called BiP.

Erdogan's government and WhatsApp have since issued contradictory statements about whether the new data rules had been applied in Turkey.

Turkey's Personal Data Protection Authority (KVKK) said it was fining WhatsApp because it no longer offered users "free will".

"Persons are forced to give consent to the contract as a whole, thereby trying to exclude express consent," the ruling said.

The decision came one day after Ireland -- which houses the European headquarters of Facebook -- fined WhatsApp 225 million euros for similar data offences.

Moscow fined the two services and Twitter in August for failing to store data of Russian users on local servers.