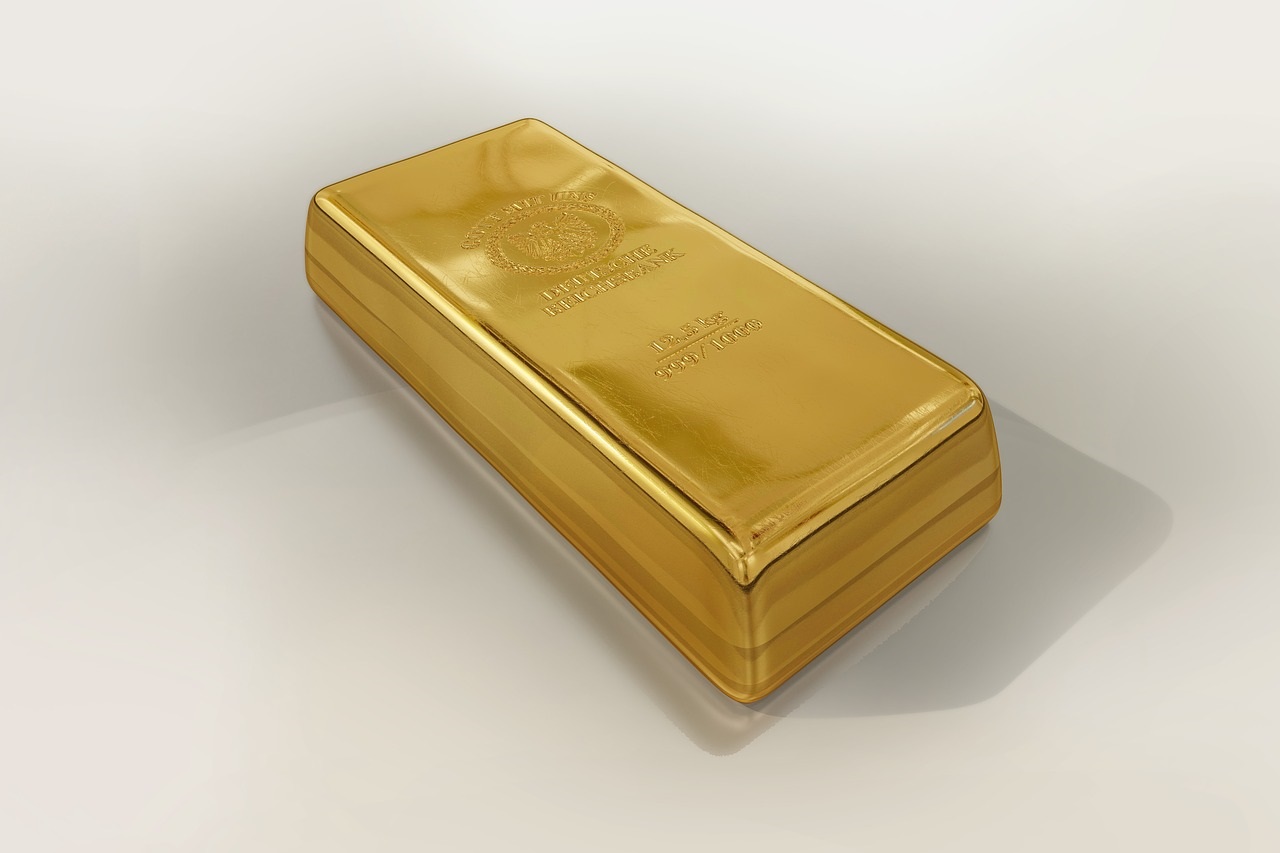 The find in the midwestern town of Sogut was reported by Fahrettin Poyraz, who heads the Agricultural Credit Cooperatives of Turkey and the Gubretas fertiliser production firm.

"We are talking about a value close to six billion dollars," Poyraz told Anadolu.

"Within two years, we will extract the first gold and bring value to the Turkish economy."

Gubretas shares soared by nearly 10-percent on the Borsa Istanbul on the news.

Poyraz said his Gubretas fertiliser producer won control of the site from another company in a 2019 court decision and would develop the find on its own.

"Our target for the next five years is to reach an annual 100 tonnes of gold production," he said at the time.